Another 717 coronavirus patients have died in UK hospitals, taking the nationwide total to 11,329.

It is the lowest increase recorded over the Bank Holiday weekend, after 980 on Friday, which surpassed the worst confirmed daily totals in Italy and Spain, 917 on Saturday and 737 on Sunday.

The number of people who have been tested for COVID-19, the disease caused by coronavirus, rose to 290,720 following another 15,506 tests on Monday – with 88,821 having now tested positive in the UK.

The figures were announced by the Department of Health. 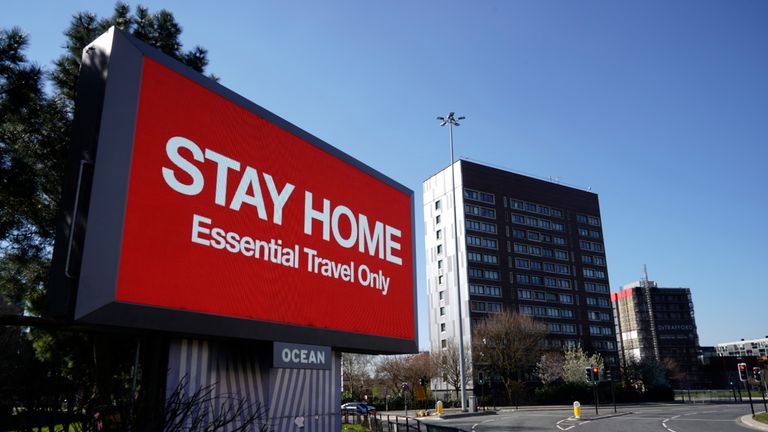 Image: The UK remains in lockdown in a bid to stop the spread of coronavirus

Updates were provided earlier by authorities in each home nation.

NHS England announced another 667 coronavirus patients had died in hospitals in England, taking the total in the country to 10,261.

The remaining 12 deaths happened last month, going back as far as 26 March. 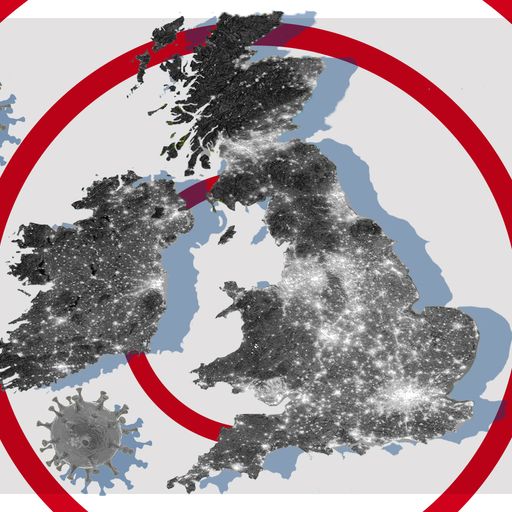 Coronavirus UK tracker: How many cases are in your area

Another nine deaths were also recorded in Scotland, 15 in Wales, and six in Northern Ireland.

The different nations in the UK collate their figures at different times throughout the day, so there are sometimes discrepancies between the government’s total and when each nation’s numbers are added together.

According to the regional statistics, the number of deaths now stands at: 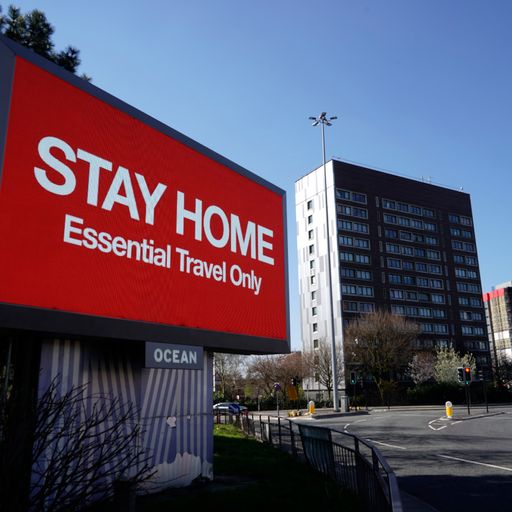 When will the lockdown end and how do we get out of it?

Scottish First Minister Nicola Sturgeon has warned that figures are always expected to be lower after the weekend because of how they are reported, and anticipates higher increases in the coming days.

The SNP leader also told her daily news briefing that the UK lockdown was likely to be extended this week, taking it beyond the original three-week timeframe set out by Prime Minister Boris Johnson. 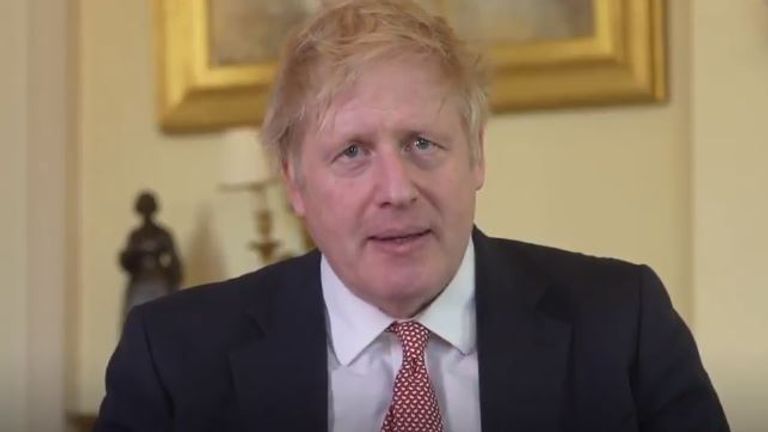 Foreign Secretary Dominic Raab is still deputising for Mr Johnson while he recovers from coronavirus, after being discharged from hospital on Easter Sunday.

Mr Raab chaired a meeting focused on the outbreak on Monday morning and will lead the government’s press conference later, although official confirmation of an extension to the lockdown is not expected until later this week.

Government figures have repeatedly insisted that no decision will be made until evidence on the impact of social distancing measures has been analysed by the the Scientific Advisory Group for Emergencies (SAGE).

SAGE is due to meet this week and present its findings to the government. 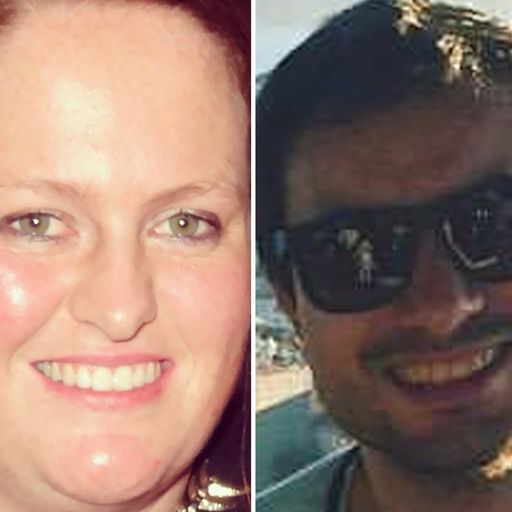 PM praises nurses who looked after him

Measures are starting to be relaxed in one of Europe’s most badly hit countries, Spain, where some non-essential workers are returning to their jobs.

It comes after Spain reported its lowest daily growth in confirmed coronavirus infections in three weeks, with 517 fatalities recorded on Monday – down from 619 on Sunday.

Spain’s total death count is 17,489 and its number of confirmed cases – 169,496 – puts it behind only the US globally, according to official figures being tracked by Johns Hopkins University.