Are minorities being hit hardest by coronavirus? 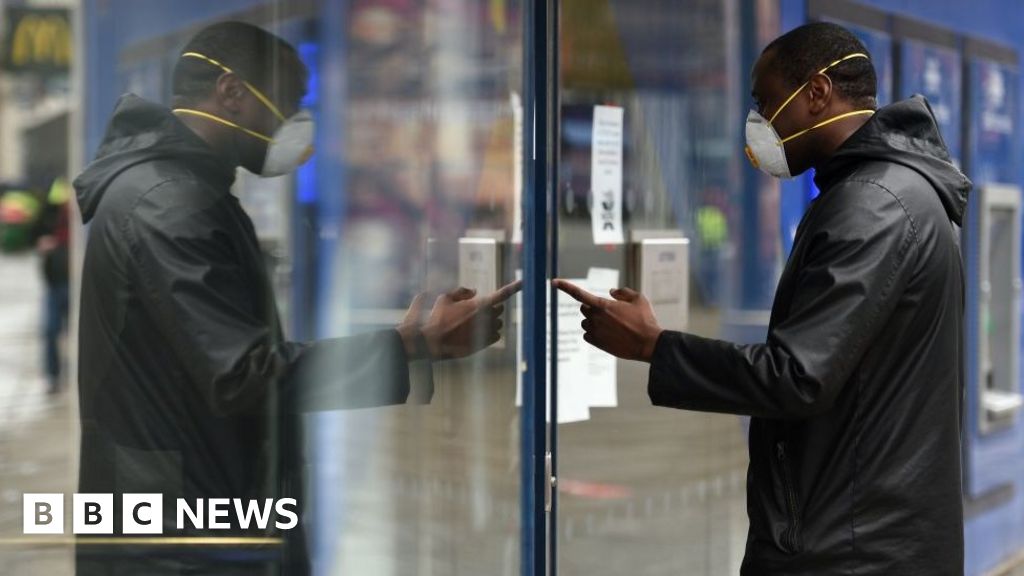 Coronavirus can affect anyone, but statistics are highlighting that some communities appear to be affected more than others.

In Chicago, the city reported that 70% of coronavirus victims were black, despite representing only a third of the population.

What is the situation in the UK?

Unlike in some US states, both the overall number of confirmed coronavirus cases and deaths in the UK are not currently broken down by ethnicity.

But there is some evidence to suggest that coronavirus is having a disproportionate impact on people from ethnic minority backgrounds.

Data from the Intensive Care National Audit and Research Centre (ICNARC) suggests that 35% of critically ill coronavirus patients are from black or minority ethnic backgrounds.

The research is based on about 2,000 patients from intensive care units across England, Wales and Northern Ireland.

According to the 2011 Census, 14% of the population in England and Wales was from black and minority backgrounds.

Prof Kamlesh Khunti, from the University of Leicester and the Centre for BME Health, says “A lot of people have been concerned about this issue based on anecdotal reports and now this data is showing a signal regarding a higher number of black and minority ethnic populations being admitted to intensive care units.”

But this data is just a first step in understanding the issue, he warns, with more research and analysis needed.

Since the outbreak took hold in the UK, coronavirus cases have been concentrated in London – the top ten worst affected areas in England are located there, once we account for population.

The borough also has the second highest percentage of individuals from black and minority ethnic backgrounds.

As a whole, 40% of people living in London are from ethnic minority backgrounds.

But there are other reasons that could play a role, according to Prof Khunti.

“These include BME populations coming from lower socioeconomic backgrounds, having [public-facing] occupations, different cultural beliefs and behaviours or being at high risk in view of their increased risk of certain diseases such as diabetes and heart disease.”

Self-isolation in larger households could be difficult, for example.

Just under a third of Bangladeshi households are classified overcrowded, as are 15% of black African households, according to government statistics.

Only 2% of white British households are classified as overcrowded.

Black and other minority ethnic individuals make up a large share of jobs considered essential in tackling the virus.

One in five people working for the NHS in England, for example, is from an ethnic minority background, however these numbers are even higher when we look solely at doctors and nurses.

A number of doctors and nurses who have died in the UK were from immigrant backgrounds.

Send us your questions