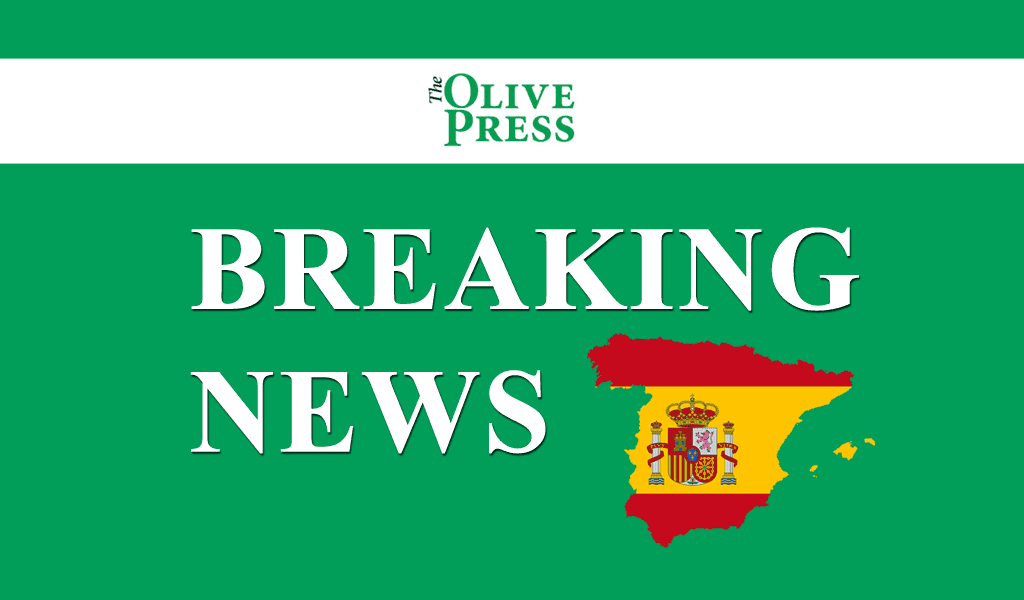 SPAIN has experienced another day with record breaking deaths due to coronavirus.

According to the Ministry of Health, in the last 24 hours, 950 people have lost their lives due to Covid-19.

This brings the total number of fatalities to over 10,000 in the Iberian country – specifically to 10,003.

The number of patients having contracted the virus has risen in the last day by 8,102, reaching 110,238.

Although that number represents an increase from the 7,719 new patients yesterday, it is still lower than the record number that was recorded on Tuesday with 9,222.

That’s more than double the 9% of people that have died due to the pandemic nationwide.

According to the World Health Organisation (WHO) earlier today, cases worldwide have reached a million, without an exact number specified yet.