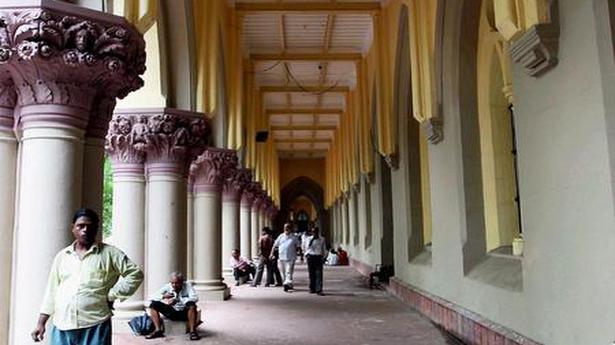 Observing that the freedom of speech and expression granted under Article 19 of the Constitution had to be scrupulously upheld by the State, the Calcutta High Court on Wednesday directed the West Bengal police to return the mobile phone and SIM card of a doctor, which were allegedly seized over a Facebook post.

“If an expression of opinion brings the government into disrepute, it cannot defend this allegation by intimidation of the person expressing the opinion by subjecting him to prolonged interrogation, threatening arrest seizing his mobile phone and SIM card and so on,” the order by Justice I.P. Mukherjee said.

The petitioner, a doctor who has specialised in oncology, had moved court, alleging harassment by Mahesthala Police Station in connection with an FIR filed against him on March 29. The doctor had made several posts on Facebook over the allegedly deficient protective gear supplied by the government to its doctors attending to COVID‐19 virus-affected patients in its hospitals.

Justice Mukherjee stated that he had gone through the posts. “I notice that there is a reply to the Tweet made by the writ petitioner by the Department of Health and Family Welfare, thanking the writ petitioner for highlighting the matter,” the order said.

The High Court allowed the police that it “may start a criminal case against the writ petitioner without arresting him, if at all the evidence prima facie discloses an offence”.