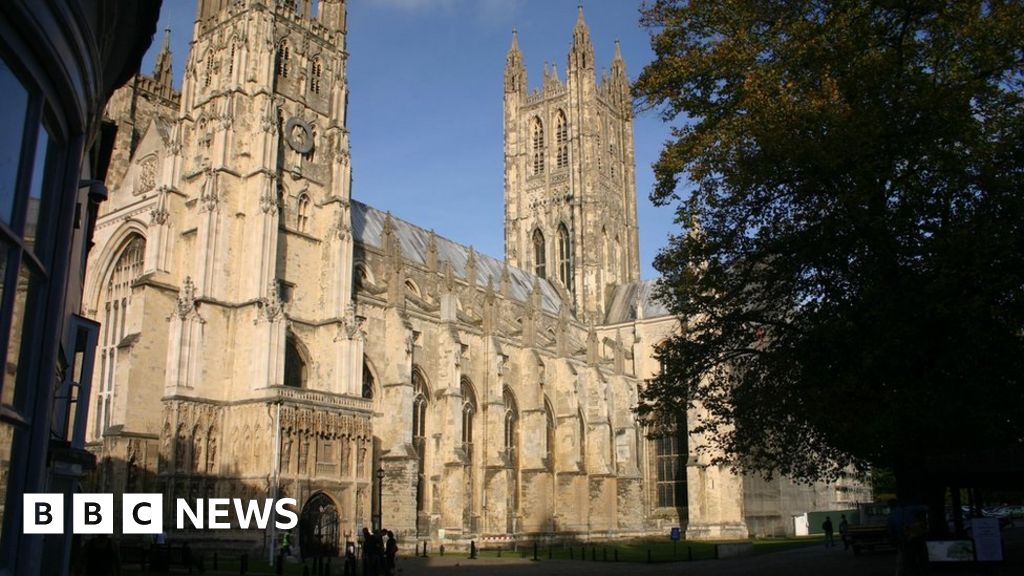 The Archbishop of Canterbury, Justin Welby, is to lead the first national digital Easter Sunday service from his kitchen.

York Minster is holding a series of mini-services, featuring readings, prayers and music.

It comes as the coronavirus pandemic continues to affect public gatherings, including places of worship.

In his sermon, recorded in his London flat, Archbishop Welby will praise the courage of people working on the front line in response to the outbreak.

“After so much suffering, so much heroism from key workers and the NHS, we cannot be content to go back to what was before as if all is normal,” he will say.

“There needs to be a resurrection of our common life.”

The Archbishop, who normally preaches to a congregation of about 1,500 people at Canterbury Cathedral on Easter morning, will also acknowledge the uncertainty society is facing in the broadcast.

“So many people right across the country are anxious about employment, food, are isolated from loved ones and feel that the future looks dark,” he will tell a virtual congregation.

“People right across the globe feel the same uncertainty, fear, despair and isolation. But you are not alone.”

The service will be broadcast on BBC Radio 4 and on the Church of England’s website and Facebook page from 09:00 BST on Sunday.

Recorded at Birkhall, his home in Scotland, Prince Charles will read the Easter Day Gospel from St John chapter 20:1-18 which will be released on the cathedral’s website from midday.

Later on Sunday, Lumley will contribute a pre-recorded reading of The Road to Emmaus for evening prayer.

The oldest bell at the cathedral will also toll every evening in remembrance of those who have died from coronavirus, and celebrate those working on the front line.

The 17th Century bell, named Harry, will ring out over Canterbury at 20:00 BST every day.

The Dean of York, the Rt Revd Dr Jonathan Frost, will also host a special video service at 11:00 BST on Sunday.

He said: “Confined to our homes as we seek to stay safe, it is to box-sets or drama series to which many of us will turn. A good story can draw us in, reframe our perspective and open up new horizons.

“The true story of the last days of Jesus of Nazareth can do the same.”

“It’s all there… love and betrayal, politics and broken dreams.”

The Archbishop of York, Dr John Sentamu, who is due to retire in June, added: “The church has got to remember it never began in a building.”

“It actually began in a garden, on the road and in a house.

“So we have to rediscover the best prayers are said at home.”