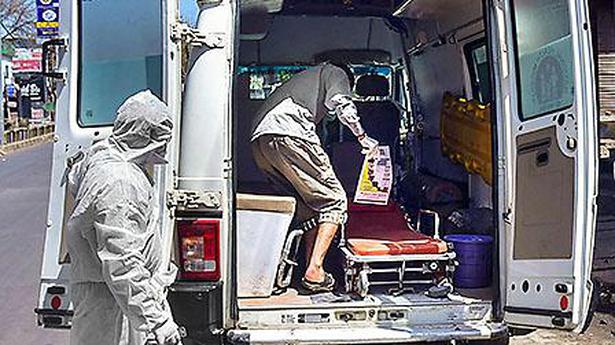 Senior faculty members of Aligarh Muslim University (AMU) have expressed deep concern over the irresponsible act of a section of Tablighi Jamaat by holding a congregation at its centre in Delhi’s Nizamuddin.

The appeal signed by senior academicians said it was negligence to allow such a large gathering, knowing well that the dangerous COVID-19 virus had already spread its tentacles in different parts of the country.

The faculty members also took a strong exception to the attempts being made by certain sections to paint the entire Muslim community as a villain and to squarely blame it for accentuating the COVID-19 pandemic in the country. They are of the considered opinion that the Nizamuddin episode was only an aberration as the Muslim community is religiously following all the instructions and directives of the Central government regarding social distancing, complete lockdown and maintaining personal hygiene, and is extending full cooperation to the authorities.

Rahat Abrar, Director of Urdu Academy, who has written extensively on Sir Syed Ahmad Khan, reminded how some orthodox clerics issued fatwas against Sir Syed for instilling the spirit of scientific temper in Muslim society. “Sir Syed talked of striking a balance between ilm-e-din (knowledge of religion) and ilm-e-science,” he said. Communalising the issue, he added, will only weaken the fight against the virus.

“AMU’s Jawaharlal Nehru College and Hospital is the centre for testing COVID-19 samples in west U.P. So far, 736 samples have been tested of which 54 have been found positive,” said Dr. Abrar , who is also the associate member-in-charge of Public Relations Department, AMU.

The faculty expressed deep concern over the campaign launched by certain vested interests to give a communal twist to this devastating human tragedy.

The AMU faculty appealed to all sections of society, including the Muslim community, that at a time when the entire human race faces a huge crisis, they should join hands and face the menace unitedly and with full determination and follow all the directives of the government and advice of the doctors so as to win the battle against the deadly virus.