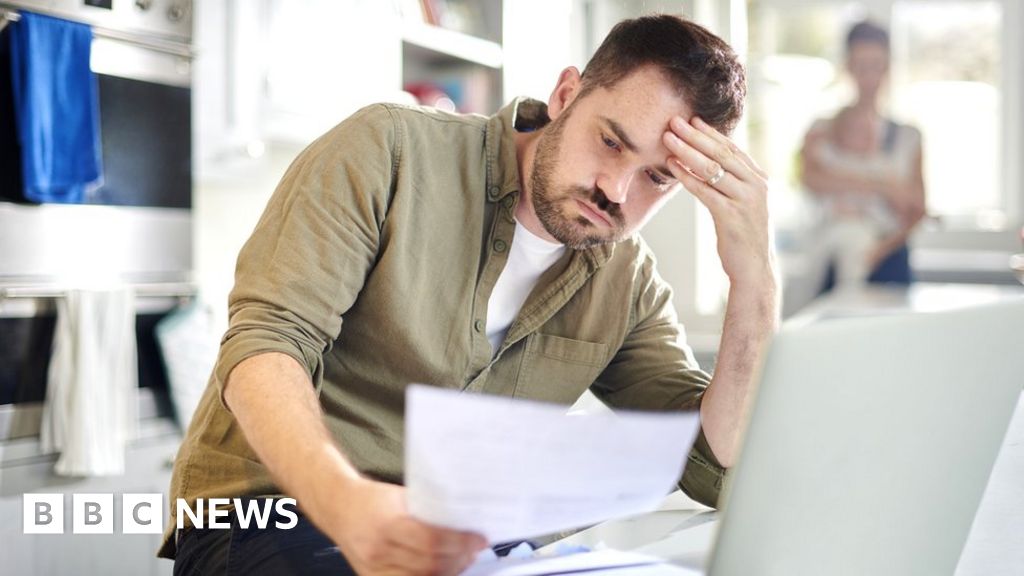 People struggling financially amid the coronavirus pandemic should not be charged interest on the first £500 of existing overdrafts for 90 days, the UK’s financial watchdog has proposed.

The Financial Conduct Authority (FCA) also suggested repayments on loans and credit cards should be frozen for up to three months for those in trouble.

The FCA said the outbreak had caused an “unprecedented financial shock”.

Experts suggest that support from banks at present is “patchy”.

Banks said they were facing record numbers of calls for help, but were supporting customers.

In a timeframe reserved for emergency measures, the City watchdog is asking banks to respond to its proposed measures by Monday 6 April, and it wants them to come into force by Thursday 9 April.

After the FCA recently announced an “overhaul” for overdraft charges, many banks increased their charges for some customers and clustered around a similar figure of about 40%.

In its latest announcement, the watchdog said: “Over the next 90 days, firms would have to ensure all consumers are no worse off and not paying more than they would have under previous prices.”

Other measures it has proposed to help struggle borrowers include:

The FCA also said that consumers using any of these measures should not see their credit rating affected.

FCA interim chief executive Christopher Woolard said: “If confirmed, the package of measures we are proposing today will help provide affected consumers with the temporary financial support they need to help them weather the storm during this challenging time.”

Some lenders have already put measures in place to assist people hit by the financial impact of the outbreak, but Martin Lewis, founder of Moneysavingexpert, described the picture as a “banking lottery”.

If approved, these proposals would bring a level playing field for borrowers. However, they would still need to contact their bank to access the help, rather than just stopping repayments.

“If you’re struggling to afford interest and debt repayments, don’t assume any of these things are in place until it’s confirmed by your bank. If you just halt payments without confirmation, you may end up being chased for payments and having charges added to your debt,” said Sarah Coles, personal finance analyst at Hargreaves Lansdown.

These are emergency rules to make sure that people who are affected by the crisis don’t fall through the cracks.

They could make a big difference because customers can apply for help knowing that the regulator – the Financial Conduct Authority (FCA) – is on their side.

Banks have already put their own measures in place to help families who are hit by a sudden loss of income.

But their concessions vary and some don’t match up to the level of protection that the FCA wants to see.

On top of that, the new guidance stretches across a wide range of lending, from bank loans to catalogue credit.

Customers still need to be aware that interest charges might build up in the background and have to be paid later on.

But on overdrafts, the stop-gap regime is clear: you can request to pay zero interest for three months.

This could make a big difference because it comes just as most big banks are introducing overdraft rates of nearly 40%.

Contacting banks can be frustrating at present, with long queues, but information is also available on lenders’ websites and some are offering online applications for help.

Apart from the zero interest on £500 of arranged overdrafts, firms would be entitled to charge a “reasonable rate of interest” when a customer requested a repayment holiday on loans, credit cards, and store cards.

Mr Lewis said: “Payment holidays mean exactly what they say – you don’t pay, but you can still be charged interest. And with interest rates often high, especially on cards, that can mean storing up trouble for future.

“Those struggling for cashflow may have no choice, but if you don’t need to do it, don’t.”

Stephen Jones, chief executive of UK Finance, which represents banks and other lenders, said: “It is critical that the FCA’s proposals do not disrupt the provision of credit to borrowers and takes account of the business models of all credit providers including those outside the mainstream market.”

Mr Jones said that lenders have been receiving a record number of calls but have also faced staffing pressures. He urged customers to check their lender’s website first to see if it answers their question, and consider getting in touch via online chat, social media and online banking and mobile apps.