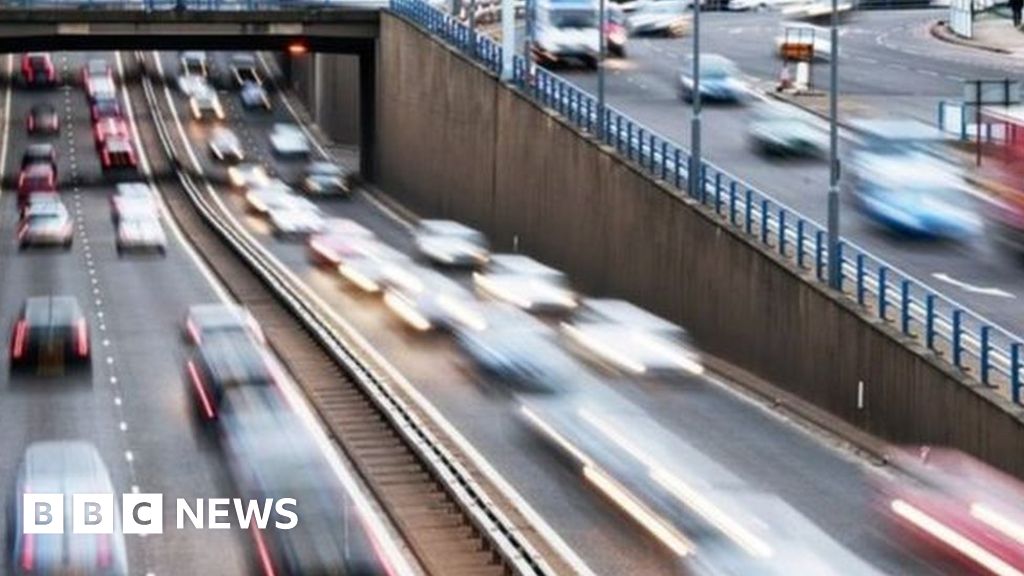 Air pollution levels in the UK have dropped significantly in the two weeks since the country went into lockdown to stop the spread of coronavirus.

Some cities have seen nitrogen dioxide (N02) levels fall by up to 60% on the same period last year, analysis shows.

N02, released from car exhausts, is a serious air pollutant and also indirectly contributes to the warming of the planet.

Campaigners said they hoped it would lead to a permanent change.

“Once this dreadful situation is over, we don’t want to rush to go back to where we were or worse, and we can’t have an accelerated return to business as usual.

“We can have a better, cleaner future for ourselves and the planet.”

On 16 March, Prime Minister Boris Johnson urged people to work from home and avoid non-essential travel, going on to close schools and instruct people to stay home except for very limited reasons.

A week later, Mr Johnson announced a nationwide lockdown in a bid to stop the spread of the virus.

Daily readings from air quality monitoring stations since 17 March were compared to the same period last year, accounting for weekdays.

Analysis by the BBC Shared Data Unit found an even starker drop in air pollution since the lockdown was announced on 23 March compared to the same period last year – halving at some of the most polluted sites, including readings in London, Glasgow, Bristol and Oxford.

Hafodrynys Street in Wales is known for having some of the highest levels of nitrogen dioxide outside of central London.

William Bloss, a professor of atmospheric science at the University of Birmingham, said: “What we’re seeing in the lockdown… is the reductions in road traffic in our cities translating into much lower levels of NO2.

“We’re seeing the reductions are greatest in areas most heavily-influenced by road traffic, so city centres, roads in London, Birmingham and other urban centres.”