COVID-19: Nurse who died after 44-year service 'loved her job and NHS'

An NHS nurse who died after contracting coronavirus “loved” the health service and her job as it was “her life”, according to her daughter.

Alice Kit Tak Ong, 70, had worked for the health service for 44 years after coming to the UK from Hong Kong.

She passed away at the Royal Free Hospital in London on Tuesday after it was thought she contracted COVID-19 while working in a doctor’s surgery without the correct protective equipment.

She had initially self-isolated but had to be taken to the hospital when her coronavirus symptoms worsened. 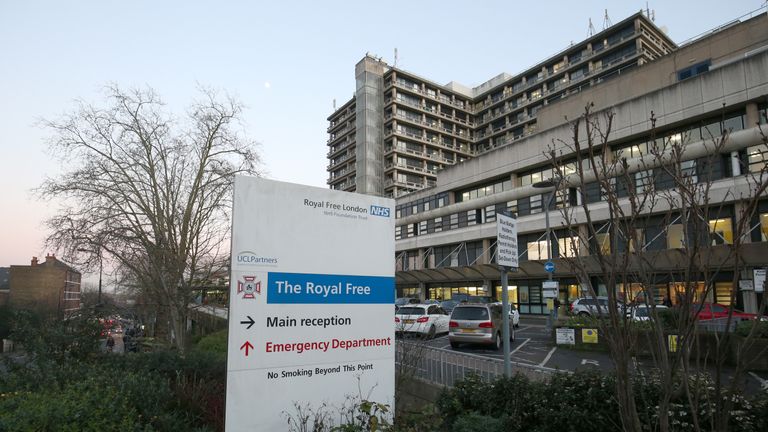 The nurse arrived in the UK in the 1970s and began working for the NHS as soon as she was able to, and was still working full-time until her death.

Her daughter, Melissa Ong, described her mother as a “wonderful woman” who was “generous to everyone else before herself”.

“She loved her job… that was her life… she loved the NHS,” the 36-year-old said.

“My mother came here from Hong Kong to work for the NHS because she believed it was the best in the world.

“We should value healthcare workers in good times and bad times.”

As she caught the virus early in the lockdown process, Melissa says she does not “blame anyone” for a lack of personal protective equipment (PPE) at her mother’s work.

“It would have been nice… because of learning what has happened in Wuhan and other places across the world,” she said.

“But I’m not blaming anyone, what’s happened has happened – her workplaces have been absolutely fantastic… and the staff at the Royal Free Hospital where she was in intensive care were faultless and fantastic.”

“Because she was 70, we said mum are you sure you should be working… She said ‘yeah it’s fine, I’ll be fine, I know my limits’ and then obviously this has happened… but who was to know.”

Along with her other work, Alice was also an expert on diabetes and studied at the University of Hertfordshire in her 60s to hone her knowledge of diabetic care.

She also urged the public needs to take the virus seriously and abide by lockdown rules, warning “it can affect anyone” regardless of their perceived strength. 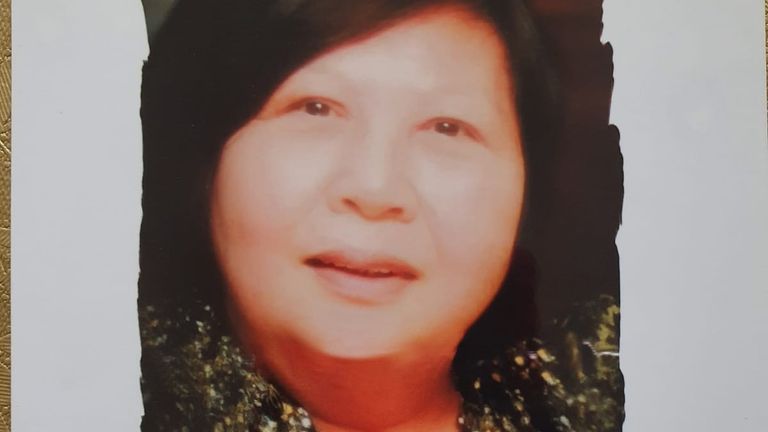 Image: The nurse was described as “strong” by her daughter Melissa

She said: “People just need to realise how dangerous this thing is. She was strong… she didn’t really have any underlying health conditions.” 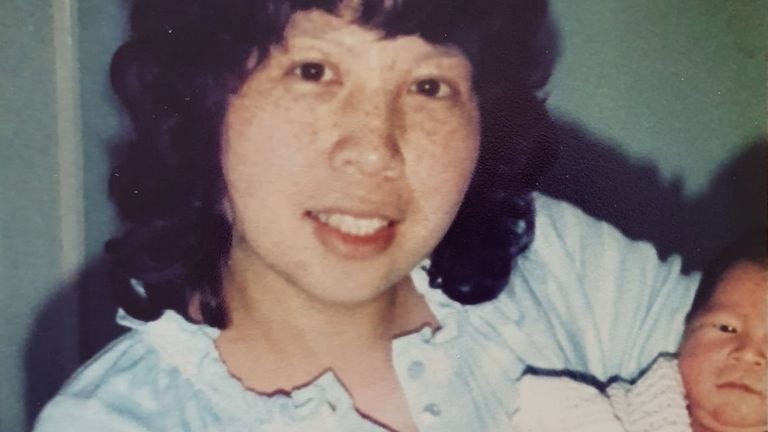 Image: Ms Ong was also an expert on diabetes after studying it at university

It added: “It is with great sadness that we heard today of the tragic death of Kit Ong, a valued primary care nurse. Kit worked in the NHS for over 40 years and in Barnet practices for 20 plus years. She had a passion for nursing and this came across in her interactions with patients, as well as her colleagues. She made a difference to many peoples’ lives through her care.

“She was much loved by her team and leaves an important legacy, having inspired many junior nursing colleagues who have benefitted from her vast knowledge, experience and passion for nursing. “

A care worker from Bury has also died, and is suspected to have contracted COVID-19. 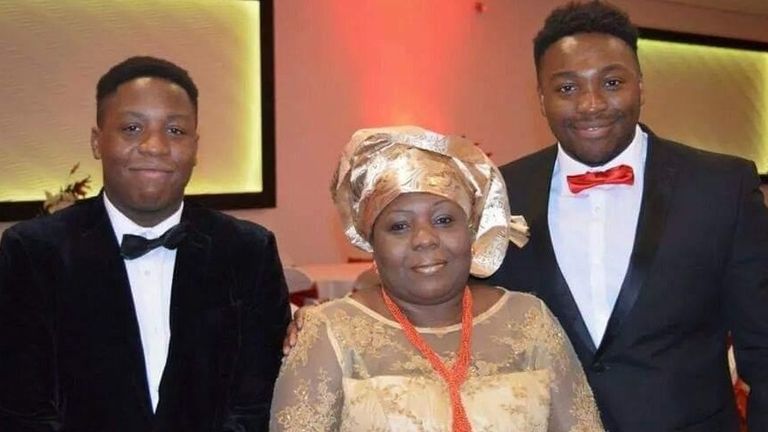 Image: Carol Jamabo (C) passed away after she was thought to have contracted COVID-19. Pic: GoFundMe

Mother-of-two Carol Jamabo, 56, had worked for the NHS and the prison service, and moved to the UK from Nigeria in the 1990s and had been working most recently at a care home in Manchester.

Her nephew Dakuro Fiberesima told Sky News: “My aunty was so loving, so bubbly and so full of life. Everyone who knew her knows she’s such a great aunty.

Mr Fibersima has set up a GoFundMe appeal to help pay for her funeral costs.