THE Iberian Lynx Captive Breeding Programme Ex situ has recorded the birth of eight cubs in the last week.

The Acebuche centre, located in Almonte in the Doñana Nature Reserve, has registered three deliveries in less than a week. 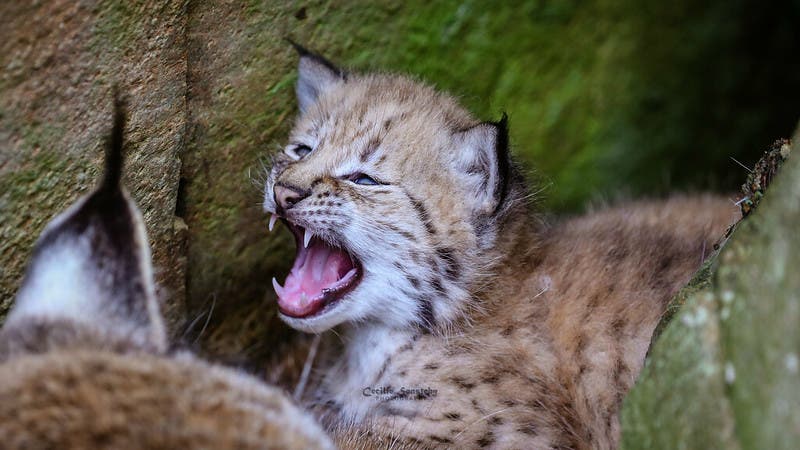 The birth of the eight cubs is proof that the conservation efforts are effective.

Gitanilla’s was the first birth of the season at the El Acebuche breeding centre.

Gestation tests had been previously performed on the female lynxes.

The technique to determine whether a female is pregnant or not has been developed by the staff of the Leibnitz Institute for Zoo and Wildlife Research in Berlin, and takes into account the levels of prostaglandin in the faeces collected for the gestation diagnosis.

Due to the precarious situation of the Iberian lynx (Lynx pardinus), in the wild, conservation measures need to be implemented effectively and efficiently. 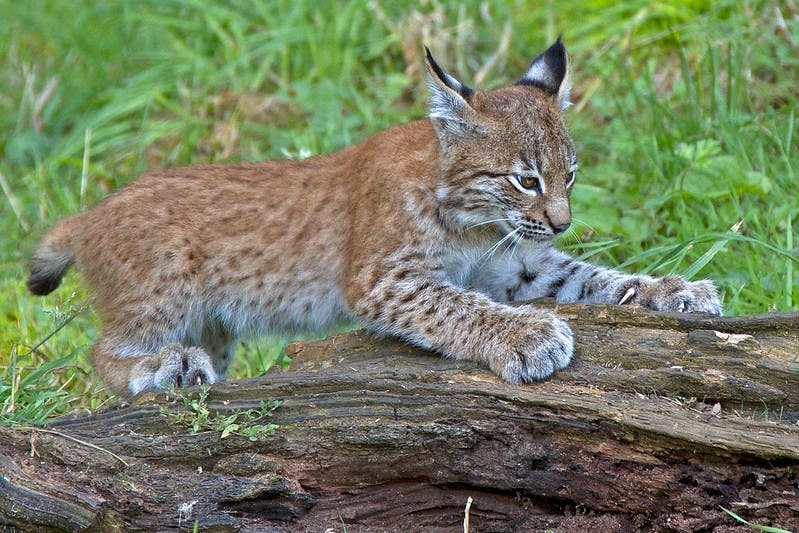 The birth of the eight cubs is proof that the conservation efforts are effective.