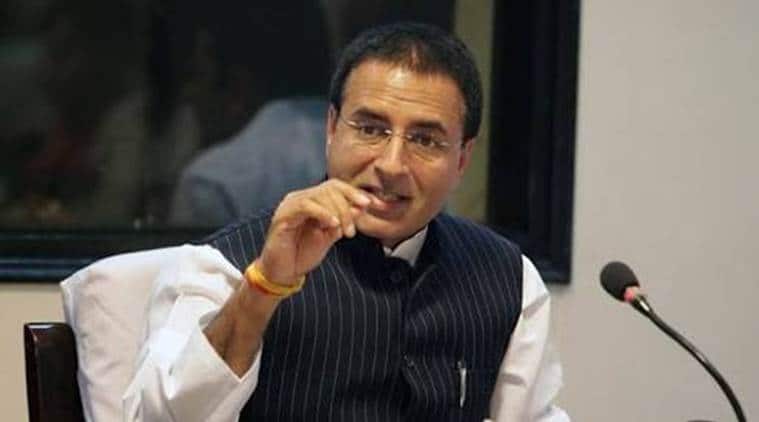 Randeep Surjewala on Sunday attacked the BJP-JJP government in Haryana, claiming that it was in a hurry to reopen the liquor business and liquor factories at a time when its focus should have been on fighting COVID-19

BARELY TWO weeks after shutting down liquor vends in the state after heavy criticism, the Haryana government is once again in the dock for allegedly planning to reopen the liquor business after April 14.

Though Prime Minister Narendra Modi had ordered a nationwide lockdown on March 25, the Haryana government only closed liquor vends on March 27.

Senior Congress leader and communications in-charge of the party, Randeep Singh Surjewala on Sunday attacked the BJP-JJP government in Haryana, claiming that the “the coalition government was in a hurry to reopen the liquor business and liquor factories at a time when its focus should have been on fighting COVID-19 and safeguarding brave corona warriors”.

Surjewala made these allegations interacting with mediapersons through video conference.

“The Haryana government should have aimed at the welfare of 2.5 crore people of the state, but the leadership seems to be only concerned about safeguarding the interests of the liquor lobby,” Surjewala said.

Citing an official circular from Haryana’s Excise and Taxation Commissioner, he said, “The state government has directed the deputy excise and taxation commissioners to ensure operations of distilleries, bottling plants — Indian Made Foreign Liquor, breweries, wineries situated in their districts were ‘resumed with immediate effect’. The order also says the direction was a step in the direction of full scale operations of wholesale and retail licenses after the lockdown period is over.”

Speaking to The Indian Express, Dushyant said, “We have received letters from Delhi and Himachal to provide them stock of sanitisers. The bottling plants had started making sanitisers to meet the demand. Also, ASSOCHAM had requested us that the stock of beer in breweries needs to be bottled because not doing so shall result in an environmental hazard. Thus, we allowed them to open the distilleries and bottle it and keep the stock with them.”

He added, “As far as the vends are concerned, even allotment has not begun yet. Auction for liquor vends is yet to be done after April 14. Licenses will then be allotted, and only then can the liquor be sold.”