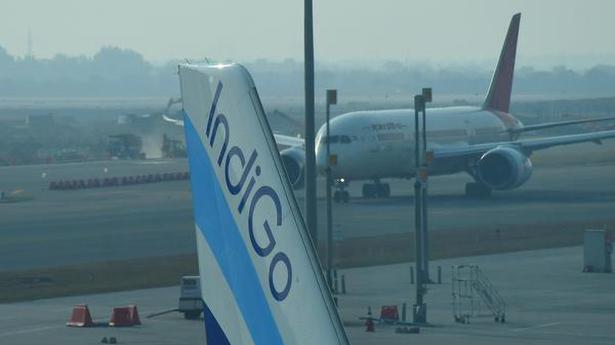 IndiGo on Tuesday said it has been authorised by the government to operate 30 emergency relief flights at its own cost to carry essential items such as medical equipment across the country.

India has imposed a 21-day lockdown from March 25 to curb the COVID-19 pandemic. Consequently, all domestic and international commercial passenger flights have been suspended for this time period.

“The airline has been allowed by the government to carry cargo in their planes, to fly food, medicine and medical equipment in the country’s battle against the pandemic. These flights are being operated by the company at its own cost,” the low-cost carrier said in its statement.

Ronojoy Dutta, Chief Executive Officer, IndiGo, said,”Our 27,000 employees are standing just a little bit taller, knowing that we are able to mobilize our resources to make a small contribution to the health and well-being of our nation.

“The employees of IndiGo would also like to salute our colleagues over at Air India, for the heroic work they have been doing in evacuating Indians and other nationals stranded in foreign countries,” he added.

During the last few weeks, Air India has conducted multiple special flights to bring stranded Indians to the country from virus-affected cities such Wuhan in China and Rome in Italy.

The national carrier has also conducted multiple special flights during the last few weeks to take stranded foreigners in India to their respective countries such as Israel and Germany.