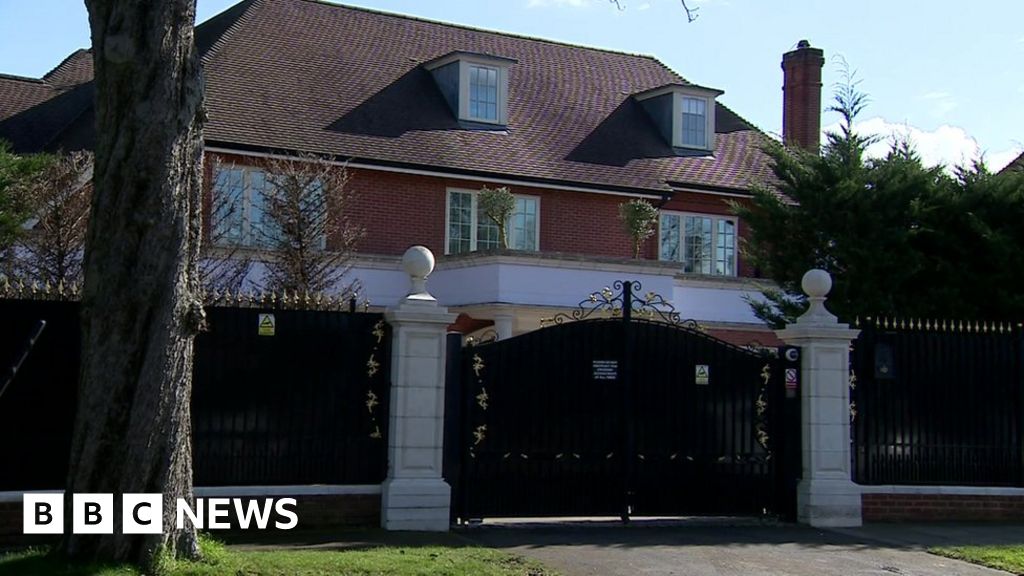 The orders centred on three multimillion-pound London homes worth more than £80m and owned by the daughter and grandson of the former Kazakh president.

After winning the court challenge, the pair said they felt “vindicated”.

The National Crime Agency – which obtained the orders to seize their homes last May – said it will appeal.

The three London homes are owned for the benefit of Nurali Aliyev and his leading Kazakh politician mother, Dariga Nazarbayeva.

The National Crime Agency suspected all three of the mega properties in London were bought with riches embezzled by Mr Aliyev’s notorious and now dead father, Rakhat Aliyev.

Rakhat Aliyev once styled himself “Godfather-in-law” and was accused of crimes including murder, before his own death in prison.

Mr Aliyev and Dr Nazarbayeva denied all wrongdoing and said they can prove independent and legitimate wealth for their UK property investments. They applied to the High Court to discharge the UWOs.

She ruled that “the NCA’s assumption” that Rakhat Aliyev was the source of the money used to buy the three properties was “unreliable”.

What are Unexplained Wealth Orders?

Unexplained Wealth Orders were powers brought into force in January 2018 in the fight against suspected criminal money invested in property.

National Crime Agency investigators can use UWOs to require owners to disclose how they managed to buy a luxury home.

If they do not agree with the explanation, they can then ask the courts to confiscate it.

UWOs are sometimes known as “McMafia laws” – named after the BBC organised crime drama based on a book.

What are the three properties?

The properties were identified in an investigation by BBC News, Finance Uncovered and Transparency International into the ownership of London property by members of Kazakhstan’s political elite.

The judge added there was “cogent evidence” that Dr Nazarbayeva and Nurali Aliyev had founded the companies which owned the homes, and provided the money to pay for them.

In a statement, Nurali Aliyev called the NCA’s investigation “flawed” and “entirely without merit”.

“The NCA deliberately ignored the relevant information I voluntarily provided and pursued a groundless and vicious legal action, including making shocking slurs against me, my family and my country,” he said.

A spokesman for Dr Nazarbayeva added: “Today’s judgment has entirely vindicated Dr Nazarbayeva. She is pleased that the court has agreed with her that the NCA’s investigations were flawed and that she has not been involved in any wrongdoing.

“It is frustrating and disappointing that she has had to take this action to fight these draconian proceedings and clear her name.”

Graeme Biggar, the head of the NCA’s national economic crime centre, said they “always expected there would be significant legal challenge” over the use of UWOs.

“We disagree with this decision to discharge the UWOs and will be filing an appeal. These hearings will establish the case law on which future judgments will be based, so it is vital that we get this right,” he said.

“The NCA is tenacious. We have been very clear that we will use all the legislation at our disposal to pursue suspected illicit finance and we will continue to do so.”