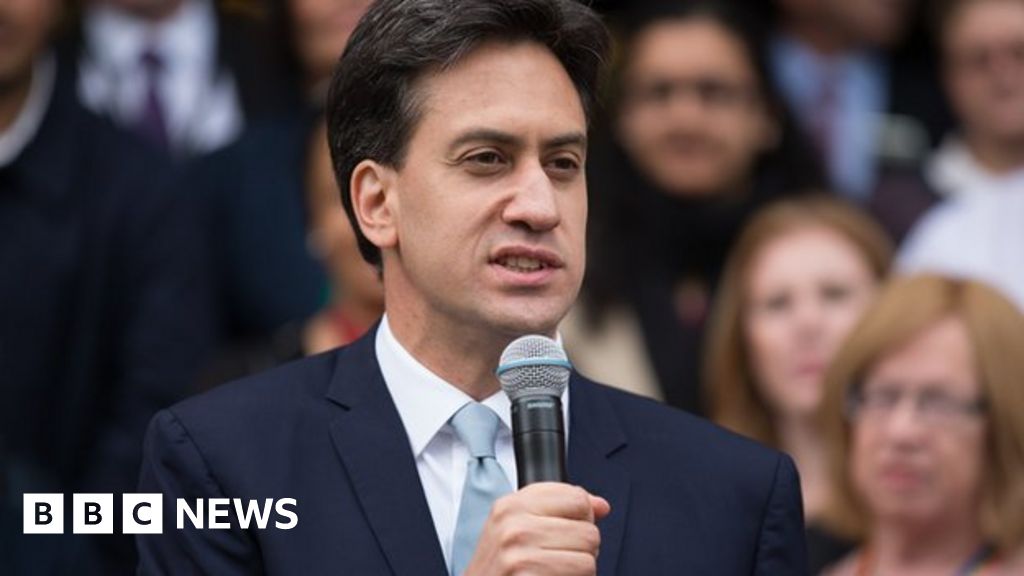 Mr Miliband, who led the party between 2010 and 2015, will now hold the role of shadow business secretary.

Sir Keir won the contest to lead the party on Saturday, after beating Rebecca Long-Bailey and Lisa Nandy.

He named Ms Nandy as his shadow foreign secretary on Sunday, and has now appointed Ms Long-Bailey as shadow education secretary.

Emily Thornberry, who failed to make it onto the final ballot in the leadership contest, will now become shadow international trade secretary.

Rachel Reeves took the job of shadow chancellor of the Duchy of Lancaster, but Jonathan Ashworth kept his post as shadow health secretary.

In Monday’s announcement, he confirmed the rest of his frontbench, including David Lammy as the new shadow justice secretary, John Healey as shadow defence secretary and Jonathan Reynolds as shadow work and pensions secretary.

Mr Miliband, who has also served as climate and energy secretary under Gordon Brown, wrote on Twitter that he was “looking forward to serving… alongside such a talented team”.

He said everyone must “focus on playing our part” to tackle the coronavirus outbreak, but added: “We cannot go back to business as usual after this crisis.”

Deputy leadership candidates Ian Murray and Rosina Allen-Khan have both been given jobs in Sir Keir’s new line-up – as shadow Scotland secretary and shadow minister for mental health respectively.

And Louise Haigh will serve as the interim shadow Northern Ireland secretary after it was confirmed the current holder of the job, Tony Lloyd, has been hospitalised by coronavirus.

Valerie Vaz will remain as shadow leader of the House of Commons, while Andy McDonald is moved from transport to take on the new role of shadow employment rights and protections secretary.

The new shadow cabinet has been described by Labour as “gender-balanced”, with 17 women and 15 men.

It also has seven members from black, Asian and minority ethnic backgrounds.

Announcing the appointments, Sir Keir said he was “proud” of his shadow cabinet, saying it “showcases the breadth, depth and talents of the Labour Party”.

He added: “This is a new team that will be relentlessly focused on acting in the national interest to respond to the coronavirus pandemic and rebuilding Labour so that it can win the next election.”