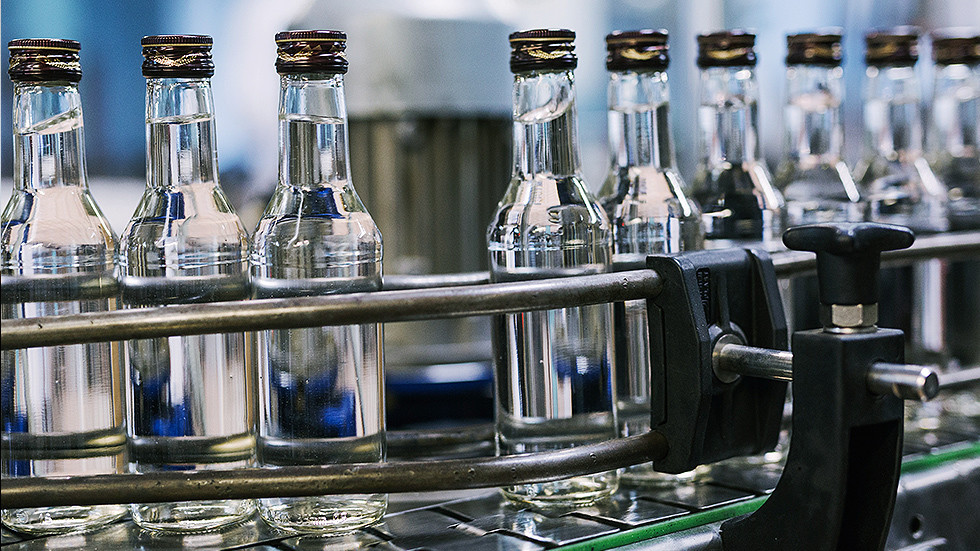 First, what they agree on. There is no doubt that vodka sales have sharply risen in Russia since Vladimir Putin called a national “non-working” holiday last week to combat the spread of Covid-19.

However, two of Russia’s most prominent public figures disagree on the reason behind the sudden renewed interest in the hard stuff. Federation Council Speaker Valentina Matviyenko insists Russians are buying vodka for external use and not because “they began to drink more.” She says the purchases are to make antiseptic at home, due to a shortage in supermarkets and drugstores.

Meanwhile, legendary rock star, Sergey Shnurov, who recently entered politics as a member of the opposition Party of Growth, believes they are knocking back the strong liquor. He alleges that even Russians who previously kept a healthy lifestyle have begun to drink alcohol in self-isolation, to combat boredom and fear of the economic effects of the partial shutdown.

Indeed, he’s even composed a song and posted a video of it to Instagram, where he plays a ukulele. In less than one day it has received over 1.6 million views.

“People are sitting at home like mice.
Even those who were doing sports began to drink.
With a speech, the president came out today,
The mood ** ruined.
All specialists on measures ***
Like, don’t wait for manna from heaven anymore.
** to do three weeks.
This, ***, not many can afford.”

Matviyenko has different information. “We asked the Association of Alcohol Producers and we were told that sales of vodka had increased due to a lack of disinfectants,” she told a meeting of the Federation Council.

In Russia, on Friday, 601 new cases of coronavirus Covid-19 were announced. The total number of infected has reached 4,149, with 34 deaths. In most of the country, including Moscow and St. Petersburg, a mandatory self-isolation regime has been introduced.