Home Uncategorized Madrid to ask other regions in Spain to cremate bodies of coronavirus...
Uncategorized 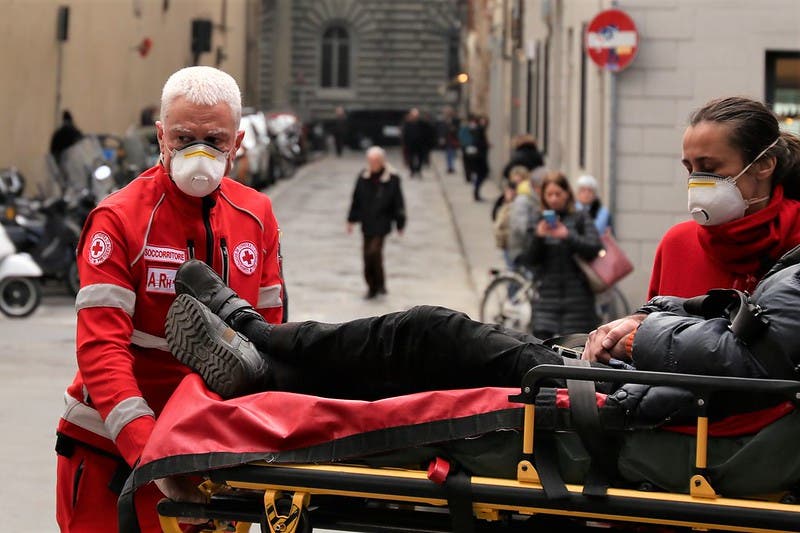 MADRID has been so overwhelmed by coronavirus deaths that its crematoriums are collapsing under the pressure.

The 4,715 deaths caused by COVID-19 in the region have seen funeral homes unable to cope, with the average number of daily services in the capital city alone soaring from 54 to 115 – some days have even seen 165 funerals.

The onslaught has left the capital with no other choice but to ask other regions to lighten their load.

Its municipal funeral services only have eight ovens.

City Council spokeswoman Inmaculada Sanz said negotiations have begun to move the bodies and have them cremated elsewhere.

Madrid city is currently experiencing delays of up to three days as the bodies have been piling up while COVID-19 is – hopefully – reaching its peak.

“All funeral homes are in a stressful situation and it is not easy to reach agreements,” Sanz said, adding that traditional burials are being carried out at a ‘normal’ rate.

“The demand for cremation has almost tripled,” she added.