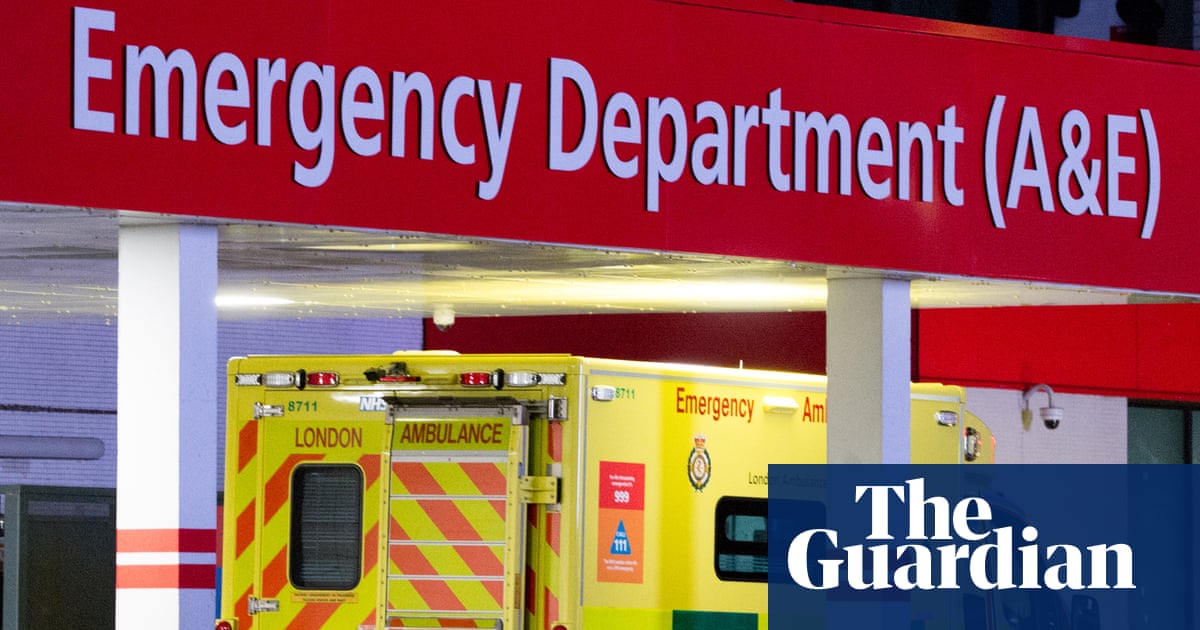 The health secretary, Matt Hancock, has revealed that 19 UK health workers have died after contracting coronavirus, amid further backlash over his request that NHS staff do not overuse protective equipment.

Hancock said on Saturday he was unaware of any link between the deaths and a lack of personal protective equipment (PPE) but an investigation would be carried out into the extent to which health workers had caught the virus on the frontline.

He told Sky News his “heart goes out to their families” and it was “heart-rending” that such a high proportion of the victims were people who migrated to the UK to work for the NHS.

On Friday Hancock urged the public to “treat PPE as the precious resource it is” following weeks of criticism over the lack of vital equipment.

The Royal College of Nursing (RCN) dismissed any suggestions that healthcare staff were abusing or overusing PPE. The RCN’s general secretary, Dame Donna Kinnair, told BBC Radio 4’s Today programme on Saturday that no PPE was “more precious a resource than a healthcare worker’s life, a nurse’s life, a doctor’s life”.

Speaking later on BBC Breakfast, Kinnair said she was hearing from nurses every day that they did not have enough protective equipment.

She said: “I take offence actually that we are saying that healthcare workers are abusing or overusing PPE. I think what we know is, we don’t have enough supply and not enough regular supply of PPE. This is the number one priority nurses are bringing to my attention. That they do not have adequate supply of protective equipment.”

The Labour leader, Keir Starmer, said it was insulting to suggest frontline healthcare workers were wasting PPE. He tweeted: “There are horrific stories of NHS staff and care workers not having the equipment they need to keep them safe. The government must act to ensure supplies are delivered.”

Dr Rinesh Parmar, chair of grassroots union the Doctors’ Association, said it was “unfathomable” that the health secretary was “deflecting the blame at dedicated frontline workers for the shortages of [PPE]”.

“At a time when healthcare workers are also dying from the virus, we’re now seeing blame shifting on to NHS staff who put their lives on the line day after day,” he added. “Guidelines remain conflicting and NHS staff simply want to protect themselves, their patients, colleagues and family members – this is not too great an ask.”

The union claims that official guidance as to what level of protective equipment doctors should wear while resuscitating Covid-19 patients contradicts that of leading medical organisations.

The Resuscitation Council UK considers chest compressions to be an “aerosol generating procedure” (AGP) and recommends all team members wear a certain level of protective equipment before entering a room where it is being carried out.

This recommendation is based upon evidence from around the world and in conjunction with the European Resuscitation Council and the International Liaison Committee on Resuscitation, the association said.

Public Health England guidance, on the other hand, does not consider the same procedure to be an AGP. First responders can commence chest compressions without that same level of equipment, “while awaiting the arrival of other clinicians to undertake airway manoeuvres,” according to its guidance.

The row came as it emerged that London’s Kingston hospital NHS foundation trust is set to run out of disposable gowns by Sunday. Intensive care unit staff, among others, have been issued with yellow plastic overalls as a replacement, which they will be tasked with washing.

The government has urged the public to stay at home over the Easter holiday to slow the spread of the coronavirus.

A British scientist has said a coronavirus vaccine could be ready as soon as September. Sarah Gilbert, a professor of vaccinology at Oxford University, told the Times she was “80% confident” the vaccine being developed by her team would work, and human trials were due to begin in the next fortnight.

She said: “I think there’s a high chance that it will work based on other things that we have done with this type of vaccine. It’s not just a hunch and as every week goes by we have more data to look at … I would go for 80%. That’s my personal view.”

Most industry experts say a vaccine could take as long as 18 months to be developed and distributed globally. However, Gilbert believes letting volunteers from places that have not imposed lockdowns become infected naturally as soon as possible will accelerate the clinical trial process.

She said: “If one of those [places] turns out to have a high rate of virus transmission then we will get our efficacy results very quickly, so that is one strategy for reducing the time. Total lockdowns do make it harder. But we don’t want the herd immunity either. We want them to be susceptible and exposed for the trials purely to test the efficacy.”

For the vaccine to be distributed in the autumn, Gilbert said the government would need to start production before it was proven to work. “We don’t want to get to later this year and discover we have a highly effective vaccine and we haven’t got any vaccine to use.”