Home Uncategorized Mehbooba Mufti to be shifted to her residence, detention to continue
Uncategorized

Mehbooba Mufti to be shifted to her residence, detention to continue 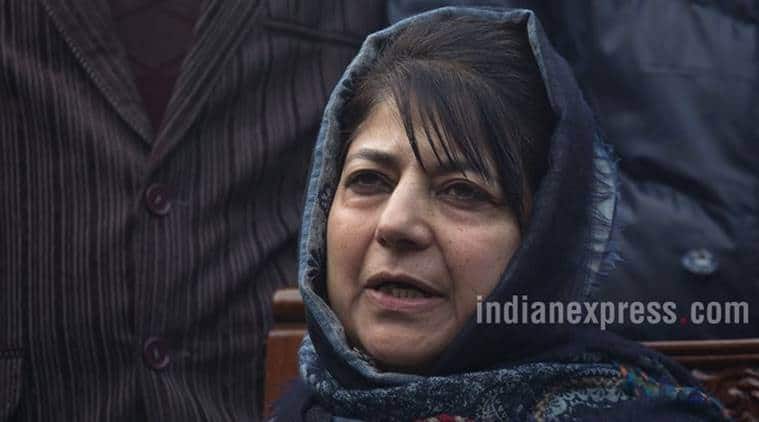 Mehbooba Mufti was initially put under preventive custody on August 5 last year before being booked under the stringent PSA on February 6.  (File photo)

Former Jammu and Kashmir chief minister Mehbooba Mufti will be shifted from a make-shift jail to her residence following a government order. She will, however, continue to serve her detention under the Public Safety Act (PSA).

The order to shift the 60-year-old leader, who was initially put under preventive custody on August 5 last year and later booked under the stringent PSA on February 6, was issued by the Jammu and Kashmir Home department.

On March 24, former J&K CM Omar Abdullah was released from detention after the PSA against was revoked. Last month, the Jammu and Kashmir administration on Monday also revoked the detention of 31 detainees under the Public Safety Act (PSA). All 31 detainees are in different jails across the Union Territory and “will be released in the next few days”, sources said.

Of the 31 detainees, 17 are from Kashmir and 14 from Jammu division. Five detainees are from Baramulla, four each from Anantnag and Budgam, two from Bandipore and One each from Kupwara and Pulwama. All the 14 detainees from Jammu are from Poonch district.

Omar’s father and former chief minister Farooq Abdullah was the first high-profile Kashmiri leader to be released from the detention on March 13. In the week following his release, he had met Mufti’s mother and daughter after his release. “It was a courtesy call. He met Mehboobaji mother and also her daughter. He spent over an hour there,” a senior PDP leader said.