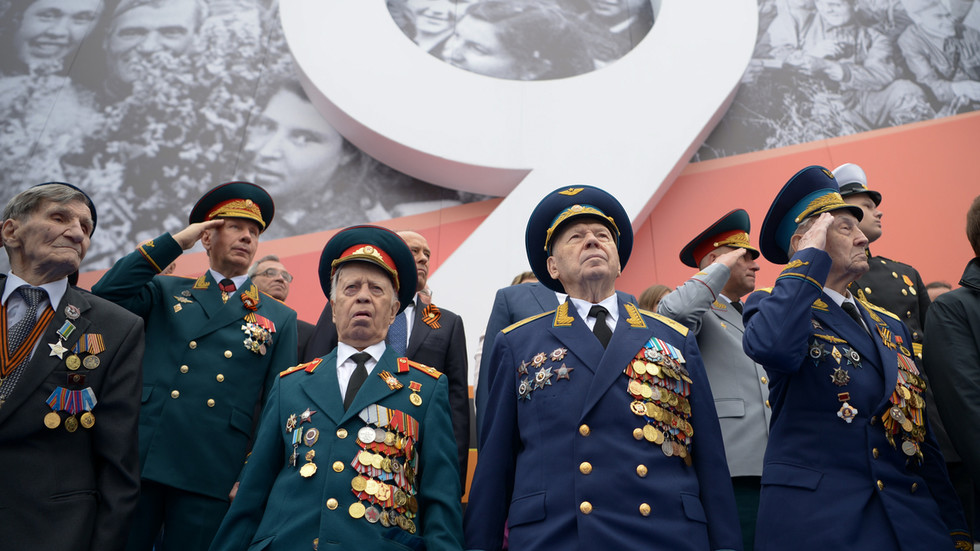 This year it’s a big one: the 75th anniversary of Soviet Russia’s defeat of Nazi Germany. Now officials are trying to work out how to hold celebrations in the age of coronavirus.

Anton Kobyakov, man in charge of organizing this year’s parade, has appealed to the government to ask them not to invite people older than 65. That, of course, means no surviving veterans will be able to take part in the festivities. The letter, signed by Kobyakov and addressed to Deputy Prime Minister Dmitry Grigorenko, was confirmed to have been received by the administration.

Kobyakov’s request comes on the back of a growing number of coronavirus deaths within Russia, primarily affecting the elderly and those suffering from pre-existing conditions. With the youngest WWII veterans now in their early 90s, the risk of Covid-19-related danger is deemed to be too high. In Moscow, people over 65 are currently prohibited from leaving their homes.

According to a Monday afternoon report by Ekaterinburg-based news outlet Znak, due to coronavirus, the Victory Day parade will be moved from May 9 to June 24. On this date in 1945, a march to commemorate the Soviet victory over Nazi Germany was held on Red Square, and therefore some believe it to be the next best option.

Last Thursday, a story in Moscow daily RBK suggested an alternative date of September 3 – the end of World War II. Other suggestions have included a smaller celebration or a full-scale parade without spectators.

Despite rumors and guesses, there has been no official announcement from the Russian government on any change of plan. In fact, on April 2, Ministry of Defense representative Igor Konashenkov told Komsomolskaya Pravda that preparation for the parade is on schedule.

The 2020 festivities were due to be attended by over 30 foreign heads of state, including China’s Xi Jinping and France’s Emmanuel Macron. It remains unknown how coronavirus will affect these plans.

In January, President Vladimir Putin announced that, in commemoration of the 75th anniversary of World War II, veterans and former concentration camp prisoners will be paid 75 thousand rubles ($985) each. Furthermore, those who worked on the home front will be paid 50,000 rubles ($657).