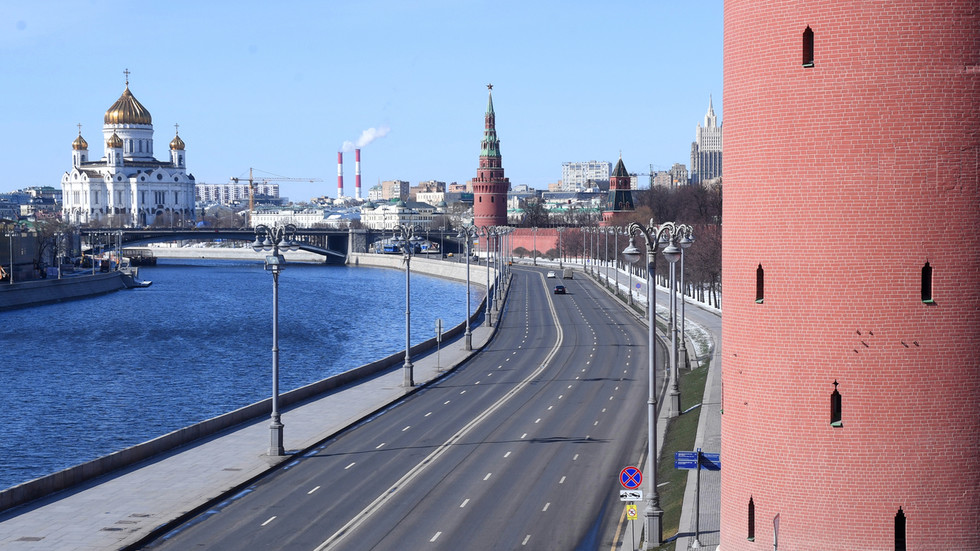 Russia’s week-long paid leave will be extended until the end of the month, President Vladimir Putin has announced in a national address. The country is bracing for the possible rapid growth of Covid-19 cases.

The move comes a day after the President acknowledged that the situation with COVID-19 in Russia was becoming “complicated,” during a meeting with officials, conducted remotely. Deputy Prime Minister Tatyana Golikova used the opportunity to suggest extending the paid time off.

Putin said the peak of the coronavirus epidemic is yet to come both globally and in Russia. Moscow, which is the hardest hit Russian city, announced almost 600 new confirmed cases on Thursday.

Also on rt.com Almost half of new Covid-19 patients in Moscow are between 18 and 40 – disease response team

“I’ve made a decision to extend the time off until the end of the month, that is, until April 30 inclusively, while maintaining wages for employees,” the President said.

According to Putin, the combination of isolation regimes and holidays will allow Russia “to buy time for proactive measures.” However, he conceded its too early to talk about turning the tide of infections.

The President added that before the end of this week he wants local governors to determine the level of danger in their regions and introduce appropriate preventative measures based on the “epidemiological situation” that pertains.

On Wednesday of last week, Putin surprised Russians when he declared the period from March 28 to April 5 a paid holiday. However, the rules don’t apply to essential workers and those who can carry out their tasks from home. Following Putin’s announcement, most Russian regions introduced partial lockdowns and self-isolation regimes.

On Thursday it was revealed that the number of positive Covid-19 tests in Russia had reached 3,548, a rise of 771 over the previous 24 hours. In total, 30 people have so far died from coronavirus in the world’s largest country.