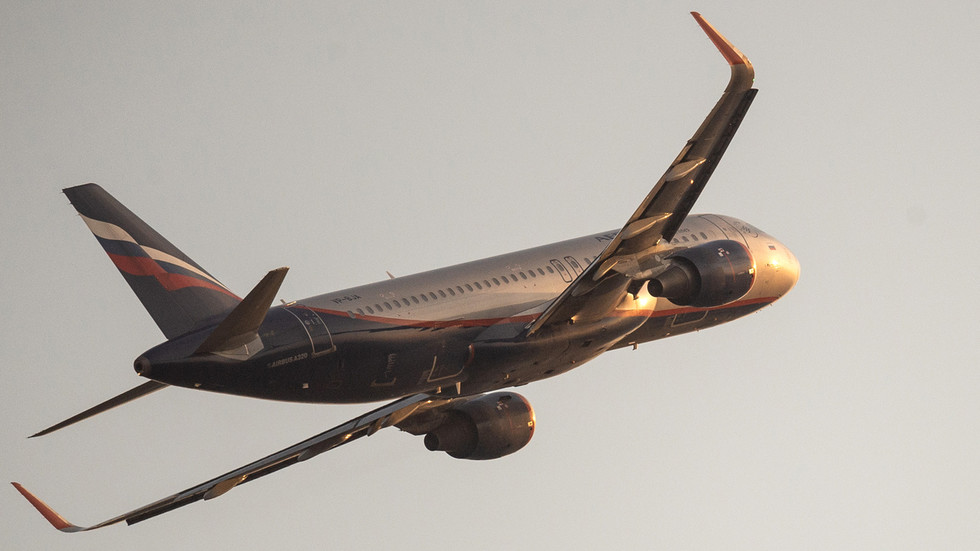 Russian citizens left stranded abroad when borders were shut and transport was suspended due to the coronavirus outbreak, will be able to return home. Moscow has announced the resumption of repatriation flights after a brief halt.

The planes will take to the skies right away, and the schedule of the flights will be put together by late on Monday, Prime Minister Mikhail Mishustin has promised.

The first flights will deliver Russians from Dhaka in Bangladesh and Kyrgyz capital Bishkek to Nizhny Novgorod and Yekaterinburg, respectively.

Information about other repatriation flights will be available on the government’s website, dedicated to Russia’s battle with Covid-19.

About a million Russian nationals have returned to the country over the past month, by air, but at least 25,000 still remained abroad. Friday’s announcement that the flights bringing them home have been put on hold was a shock to many of them. However, the authorities specified from the beginning that it was only a temporary measure.

Russia is making a large scale effort to contain the coronavirus pandemic on its territory, closing off land borders and banning all regular and charter flights. Workers in Moscow and most regions were placed on paid leave until the end of April, with partial lockdowns introduced. Only food stores and some of essential shops remain operational, while leaving the vicinity of home is prohibited without a valid reason.

The deaths of three more Covid-19 patients – two in Moscow and one in Novgorod – were announced on Monday evening. Two more fatalities have also been reported in Siberia. This would bring the overall total in Russia to more than 50 people.

The total number of registered coronavirus cases currently stands at 6,343, with almost 1,000 new infections reported in the past 24 hours.