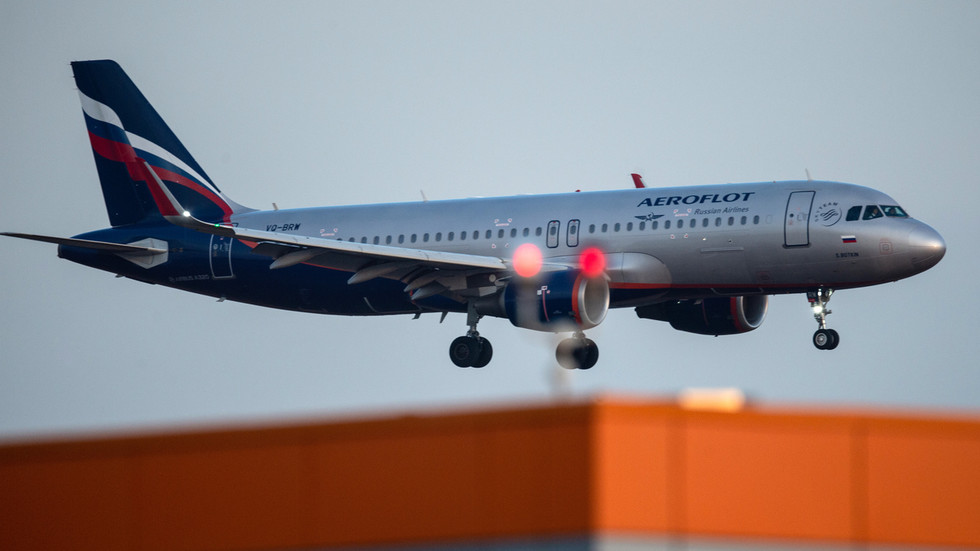 Russia will put all international flights on hold – this time without any exceptions – starting April 4 in order to stop the spread of the coronavirus, Russian news agencies reported citing their sources.

This would mean that Russians who still remain abroad, and foreigners looking to leave the country, won’t be able to return home until the ban is lifted.

The decision will come into effect at midnight on Saturday, sources in the country’s major air carriers told Interfax and RIA Novosti. They said a relevant message was received from Russian aviation agency, Rosaviatsia. An unnamed official clarified to Tass that the ruling canceled passenger flights, including those evacuating Russian citizens from other countries. The ban was later confirmed to RBC by at least two airlines. None of the publications indicated that cargo, private or humanitarian flights will be affected by the measure.

The government shut down all regular and charter international flights in late March due to the coronavirus, but exceptions were made for flights repatriating Russian citizens as well as planes with cargo and humanitarian aid.

The number of people allowed into the country was limited to 500 a day at Moscow’s Sheremetyevo Airport – 200 for airports in other cities.

Passengers of Russia’s prime carrier, Aeroflot, have been complaining online that the flight to New York from Sheremetyevo Airport was aborted when they were already on the plane on Friday.

“They just cancelled the flight… and people are starting to panic and go crazy,” Mackay says in the footage from behind his medical face mask.

The Moscow-bound Aeroflot flight from New York was also grounded on Friday, the Russian General Consulate in the city confirmed. The diplomats said they were working to inform the 250 passengers of the cancellation so they wouldn’t make the journey to the airport in vain and put their health at risk. The city is the epicenter of the US’ coronavirus outbreak, with almost 3,000 deaths in New York state and over 100,000 people infected.

Russia has introduced strict measures to stop the spread of the coronavirus, which has already infected more than 900,000 and killed over 45,000 around the globe.

The country previously shut down its land borders, closed all non-essential shops and businesses, placing people in Moscow and most regions on paid leave, which was just prolonged until the end of April.

There have so far been 4,149 cases of Covid-19 registered in Russia, mostly in Moscow, with 34 people succumbing to the disease.