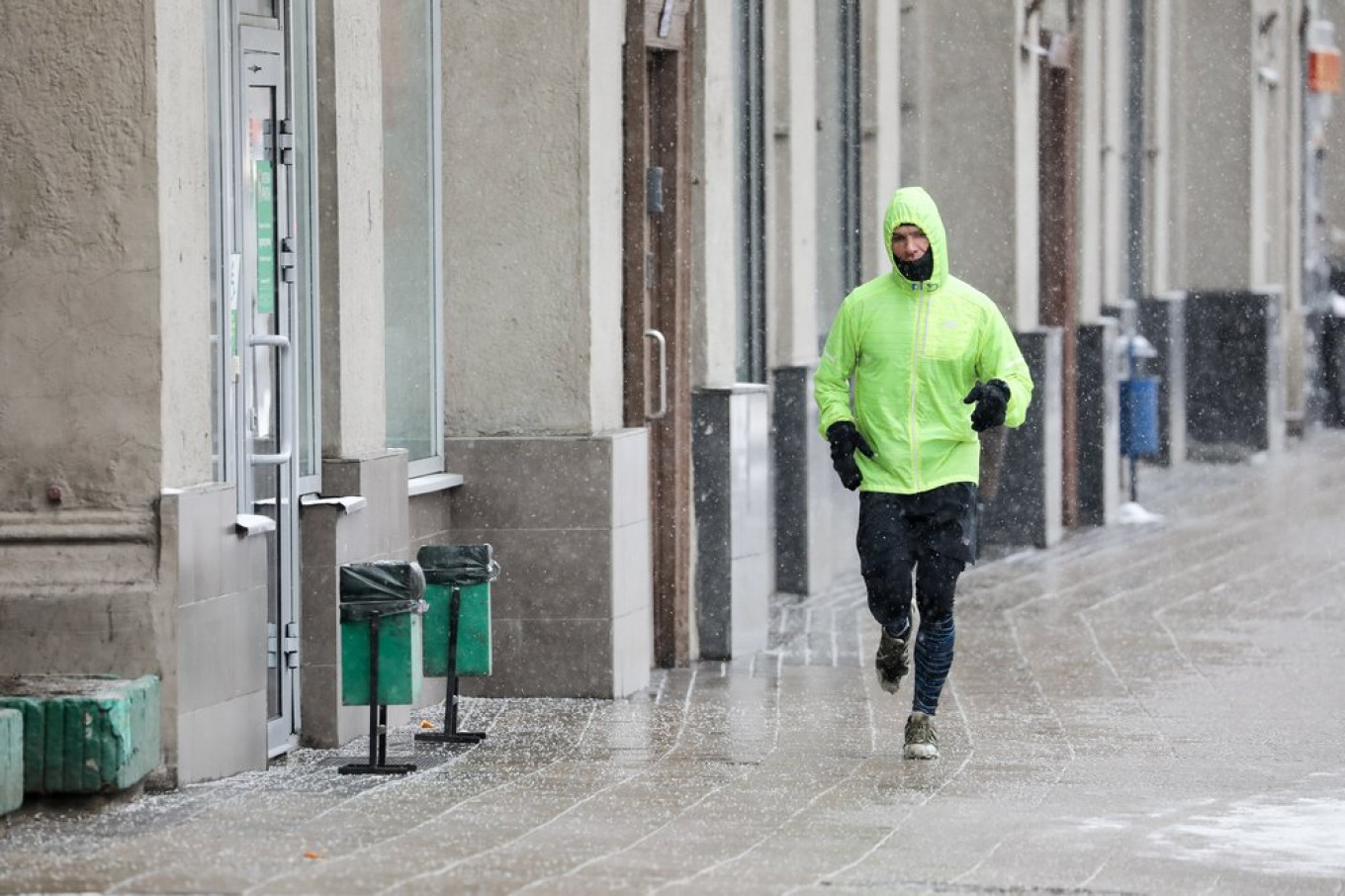 Both houses of Russia’s parliament swiftly approved legislation Tuesday imposing severe punishments for spreading false information about the coronavirus and breaking quarantine rules as most regions have gone into lockdown to prevent the spread of the virus.

President Vladimir Putin on Wednesday signed the bills — which include provisions for more accessible medication — into law, allowing the punishments to take effect. Russia has recorded 2,777 cases of coronavirus and 24 deaths so far.

Below is a quick overview of the new rules:

What happens if you’re convicted of breaking quarantine rules?

— In what Russia’s consumer protection watchdog has said applies only to legal entities and public officials, quarantine dodging can also result in up to two years in prison.

— If the violation causes one death, prison terms increase to up to five years.

— If the violation causes two or more deaths, flouting quarantine rules results in prison terms of up to seven years.

What happens if you’re convicted of spreading false information about Covid-19?

— Under one amendment, you will be jailed for up to three years “for threatening people’s lives and safety” with false information. You will also be fined up to 700,000 rubles ($11,200).

— Under the other amendment, you will be jailed for up to five years “for distributing deliberately false information of public significance” if it leads to death or “other grave consequences.” You will also be fined up to 2 million rubles ($32,000).

Who can declare an emergency situation?

— Putin, and now the cabinet of ministers. In addition to the stiffer fines and long jail terms, lawmakers have rushed through bills that grant the Russian government the authority to enact a nationwide state of emergency or “high-alert regime.”

— The Kremlin said it supported expanding the government’s emergency powers. Putin has been criticized for falling short of declaring a national emergency or imposing lockdown rules similar to those now in place across U.S., European and other cities.