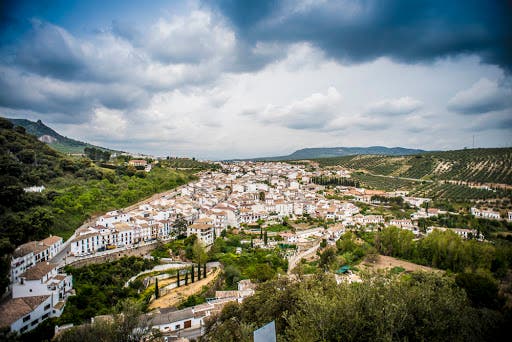 THE Province of Cordoba has seen its number of cases increase overnight to 782, with 41 new reported infections in the past 24 hours.

Of the 782 people infected in the province, 321 have been hospitalised, while 20 have been transferred into intensive care units (ICUs).

Since 9am Thursday, four new deaths have also been registered with the Ministry of Health and Families, bringing the total death toll to 25.

This past 24 hours has seen Cordoba place fifth out of eight provinces in Andalucia’s COVID-19 table just behind Jaen with 788 recorded infections.

It is also worth noting that out of the total 728 infected residents of Cordoba, just seven have been completely cured.

The news comes as the first death in the village of Rute was recorded, a 101-year old-woman who was admitted to the Juan Crisostomo Mangas de Rute Nursing Home which has become an epicentre in the subbeticas with 14 cases in the past week.

The death takes the La Subbetica death toll to nine with four in Lucena, two in Iznajar, one in Priego de Cordoba and another in Almedinilla.