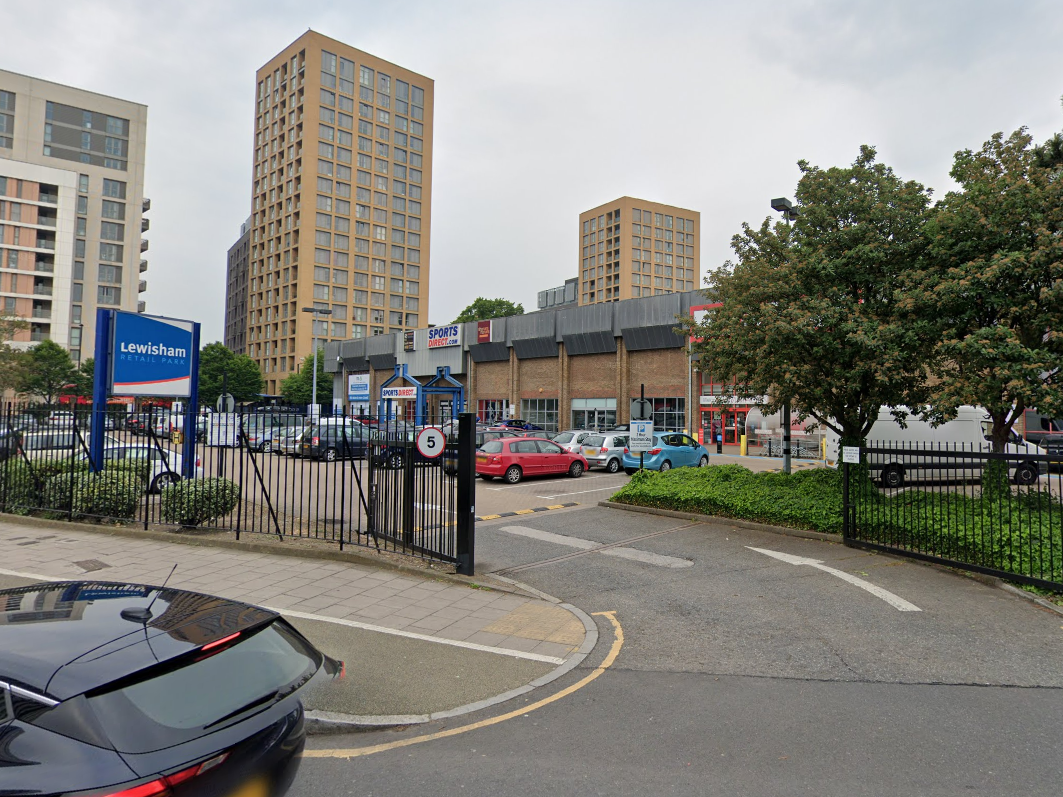 A 16-year-old girl has died after falling from an eighth-floor balcony in southeast London, police have said.

Officers were called to Thurston Road, in Lewisham, shortly after 2pm on Easter Sunday following reports that a person had fallen from a height.

London Ambulance Service, London Fire Brigade and London’s Air Ambulance, who landed in a nearby Sports Direct car park, attended, but the teenager was pronounced dead at the scene.

The death is not being treated as suspicious, and the girl’s next of kin have been informed.

A police cordon remains at the scene near the residential property while inquiries continue, officers said.

A Met Police spokeswoman said: “The death is being treated as non-suspicious, and a file will be prepared for the coroner.”

Facebook
Twitter
Pinterest
WhatsApp
Previous articleStores try to stay relevant while their doors are closed
Next articleAndhra govt refers 32,349 people for examination, to give masks to all in state