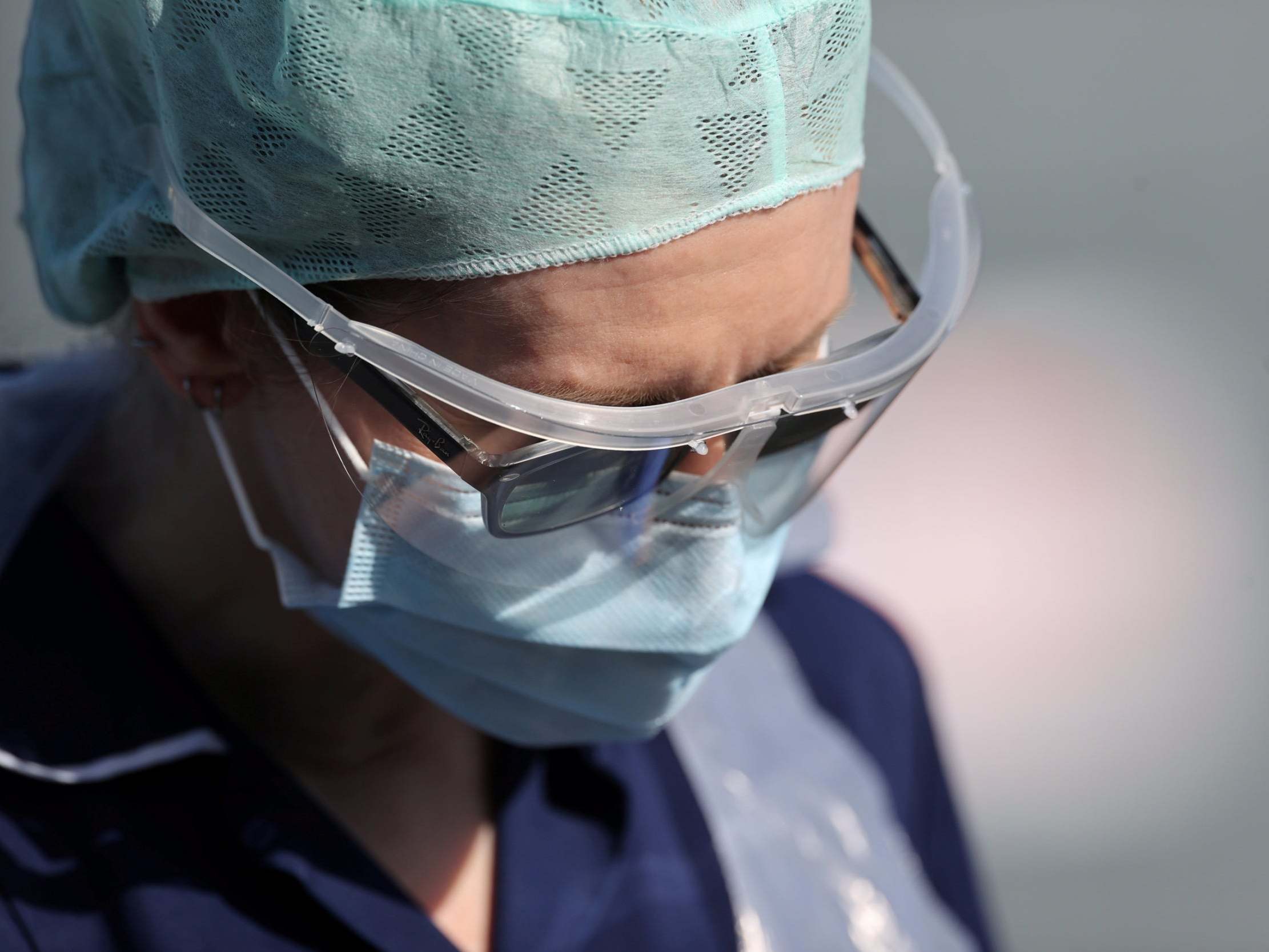 Three nurses have died after contracting coronavirus while fighting on the front lines of the crisis, it has been confirmed.

The nurses were from Watford, Worcestershire and Wales and all were confirmed to have died on Saturday. They join dozens of NHS staff thought to have died after testing positive for Covid-19.

She was described by colleagues as “kind and selfless” and will be missed her husband Gary, daughters Gemma and Freya, and twin sons Kyle and Michael, said the Central and North West London Foundation Trust.

According to Worcestershire Acute Hospitals Trust, 52-year-old Julie Omar was self-isolating prior to her death.

Matthew Hopkins, chief executive of Worcestershire Acute Hospitals Trust, said in a video on Twitter: “Julie was a dedicated and highly experienced trauma and orthopaedics nurse and very many of you will know her because she worked in both Redditch and Worcester.

“I know this news will have a profound impact on many of you, not least because it brings the tragic consequences of this outbreak even closer to home than it already was.”

The death of a third nurse, Gareth Roberts, was confirmed by Cardiff and Value University Health Board.

The board said in a statement: “Gareth had been part of our nursing family since the 1980s and worked across our hospital sites.

“Gareth was well-known by everyone and was an extremely popular, fun-filled and well-liked person, always greeting everyone with ‘Hello Cariad’ when he saw them.

“Staff say he was such a kind and helpful person, and that they learned so much from him. He had a lovely way with relatives and always offered the caring personal side, he was very much an ‘old school’ nurse.”

Other NHS workers thought to have had their lives claimed by the coronavirus pandemic include: