Two more people, including a government doctor, test positive for COVID-19 in Ghaziabad 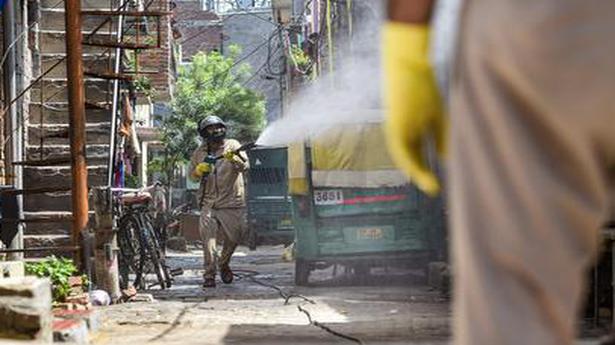 Two more persons, including a government doctor, was tested positive for COVID-19 in Ghaziabad on Friday night, taking the tally of infected people to 27, an official release said. Out of these, three have totally recovered.

According to a district information department official, the doctor is a medical superintendent posted at a government hospital in Dasna area of the district. “The doctor has been isolated and persons who have come in contact with him are being traced,” he said.

The other person who tested positive was found to have links with Tablighi Jamaat congregation attendees.

Meanwhile, the Chief Medical Officer of Gautam Buddh Nagar has made an adverse entry in the service book of the in-charge of Ambedkar Hostel, a quarantine facility in Greater Noida, after the cleanliness standards were found lacking. According to district information officer, quarantined persons were being shifted to other facilities.