What day is it today? 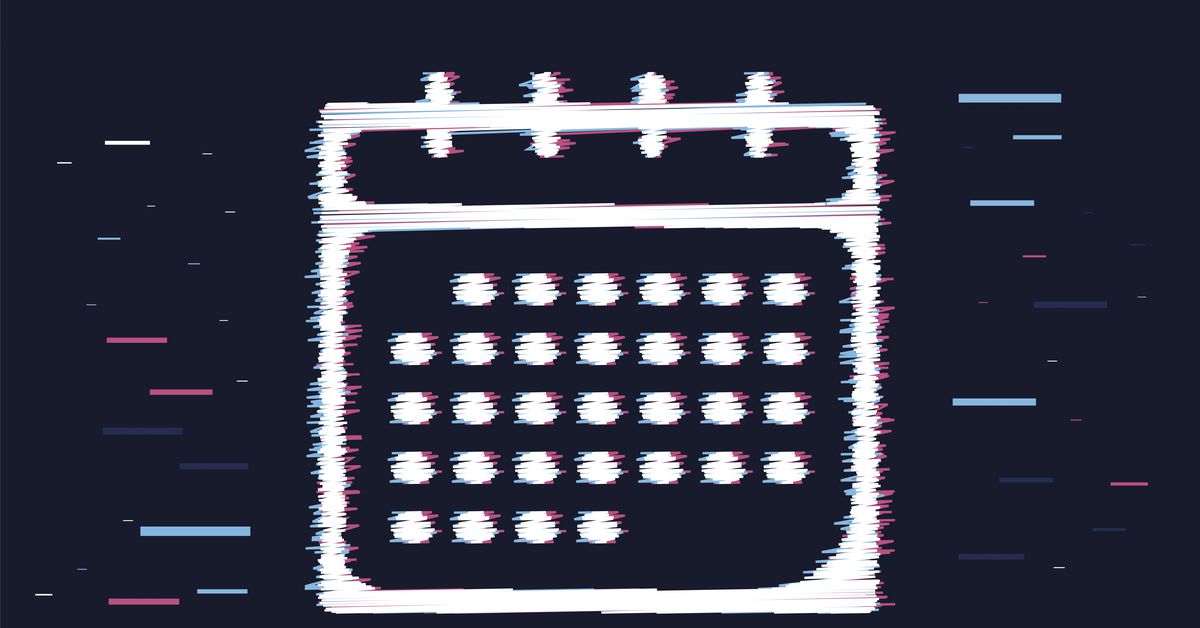 Today is Monday, April 6, 2020, at least in the continental United States. It is already Tuesday, April 7, in some parts of the world.

These distinctions are not arbitrary — it really does take about 365 days for the Earth to orbit the sun — but their creation was not inevitable. Our numerical system is likely base-10 because we have 10 fingers; the way we understand time is almost entirely dependent on the fact that we evolved on this planet, circling this sun.

Time, at least as we understand it, is also a byproduct of capitalism. In his seminal 1967 economic paper “Work-Discipline and Industrial Capitalism,” E. P. Thompson notes that in early human cultures, delineations of time were broad understandings of when the sun came up and went down, when the seasons changed. But as industrialization became the norm, time became a mechanized system that no longer served those who’d invented it. We increasingly served at the beck and call of time, for that is how those who possessed capital could best regulate those who performed the labor.

For we are now at a point where sociologists are discussing the “problem” of leisure. And a part of the problem is: how did it come to be a problem ? Puritanism, in its marriage of convenience with industrial capitalism, was the agent which converted men to new valuations of time; which taught children even in their infancy to improve each shining hour; and which saturated men’s minds with the equation, time is money. One recurrent form of revolt within Western industrial capitalism, whether bohemian or beatnik, has often taken the form of flouting the urgency of respectable timevalues. And the interesting question arises: if Puritanism was a necessary part of the work-ethos which enabled the industrialized world to break out of the poverty-stricken economies of the past, will the Puritan valuation of time begin to decompose as the pressures of poverty relax? Is it decomposing already? Will men begin to lose that restless urgency, that desire to consume time purposively, which most people carry just as they carry a watch on their wrists?

But it remains that on some base level, we will always understand time. The sun comes up, the sun goes down. Though we might be inside, where that process is more difficult to witness, the fact of our insideness does not obscure the day and night cycle. What is lost, as each day blends into the next, in vaguely similar ways, is the mechanistic definition of time, the capitalist definition of time, the industrial definition of time. We do not know what day it is, but we do know when there is a new day.

To live inside is to lose distinction. There is a numbing effect that occurs when each day is the same, when our schedules are subsumed by what feels like an endless gulf of undifferentiated time. And yet isn’t this how so many of the less privileged around the world, forced to work jobs involving menial labor, day after day after day, already live? Isn’t this why we invented the weekend? Has this quarantine simply shown to those of us with more economic privilege that our “free time” was always a mirage, which could disappear before our eyes, by giving us so much “free” time?

I have a wall calendar hanging above my desk, and when I need to orient myself in time, I look at it. But even the usefulness of my calendar has started to fray around the edges. I began writing this story because I couldn’t quite believe it was a Thursday, even as I knew it had to be a Thursday. But it might as well not be. A cycle that bears the sun across our sky until it sets in the west is a reality; “Thursday” is an invention. Is it still necessary? I don’t know.

Until then, find a way to make time have meaning for you. Read a long book. Cook an elaborate meal. Take up knitting. Write an epic poem. Watch a TV show you’ve always meant to get to. Sleep. Remember that time doesn’t own you, and that you own time. This will be over someday, a part of the past. It will someday be a memory. Hang on to that. I’ll see you outside again.