Home Uncategorized What you should know about Jack Dorsey’s surprising $1 billion commitment to...
Uncategorized 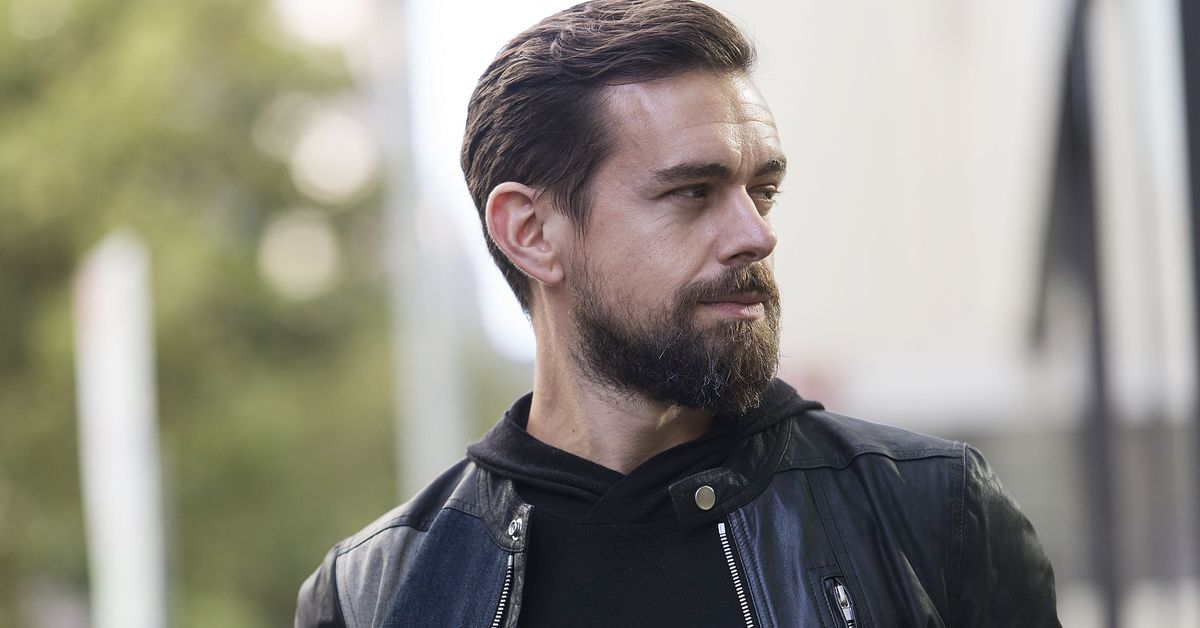 Jack Dorsey is making the country’s most significant private gift to tackling the coronavirus and its consequences, pledging to spend up to $1 billion as part of an unexpected philanthropic push.

The founder of Twitter and Square announced Tuesday that he would move $1 billion of his own money into a limited liability company (LLC), where the funds would go, in part, to addressing the Covid-19 crisis. Dorsey described the gift as intended to “fund global COVID-19 relief,” but didn’t specify how much of the money would be earmarked for that as opposed to pushing for “girl’s health and education” and a universal basic income, which he said the LLC would back once the pandemic subsides.

Even if only 20 percent of the money went to Covid work, though, Dorsey would become the country’s biggest public philanthropist during the crisis. Other tech titans, like Bill Gates, Jeff Bezos, and Michael Dell, have each pledged $100 million so far.

Billionaire philanthropists like LLCs because they offer the donor flexibility in how the money can be used. But transparency advocates have long criticized LLCs — which have been established by other tech philanthropists like Mark Zuckerberg, Laurene Powell Jobs, and Pierre Omidyar — for evading some public disclosures about the types of gifts they make. Dorsey is also using a donor-advised fund, which are similarly opaque, to facilitate some grants.

But Dorsey, who does not have a long public record as a philanthropist, is taking steps to mitigate those concerns: He has promised to reveal all of the donations he has made on a public spreadsheet, which he tweeted a link to on Tuesday.

The gift comes in the form of about 20 million shares in Square, which Dorsey said amounts to about 28 percent of his net worth. Some billionaires have come under fire for making paltry coronavirus-related donations that sound impressive but are relatively small percentages of their assets.

Dorsey’s donation comes amid a broader reckoning about the power of billionaire philanthropists, some of whom are showing more leadership during the pandemic than government officials. While their resources are needed to tackle an unprecedented crisis, these gifts also elevate tech leaders and give them more power than ever. Here’s our look at this phenomenon.