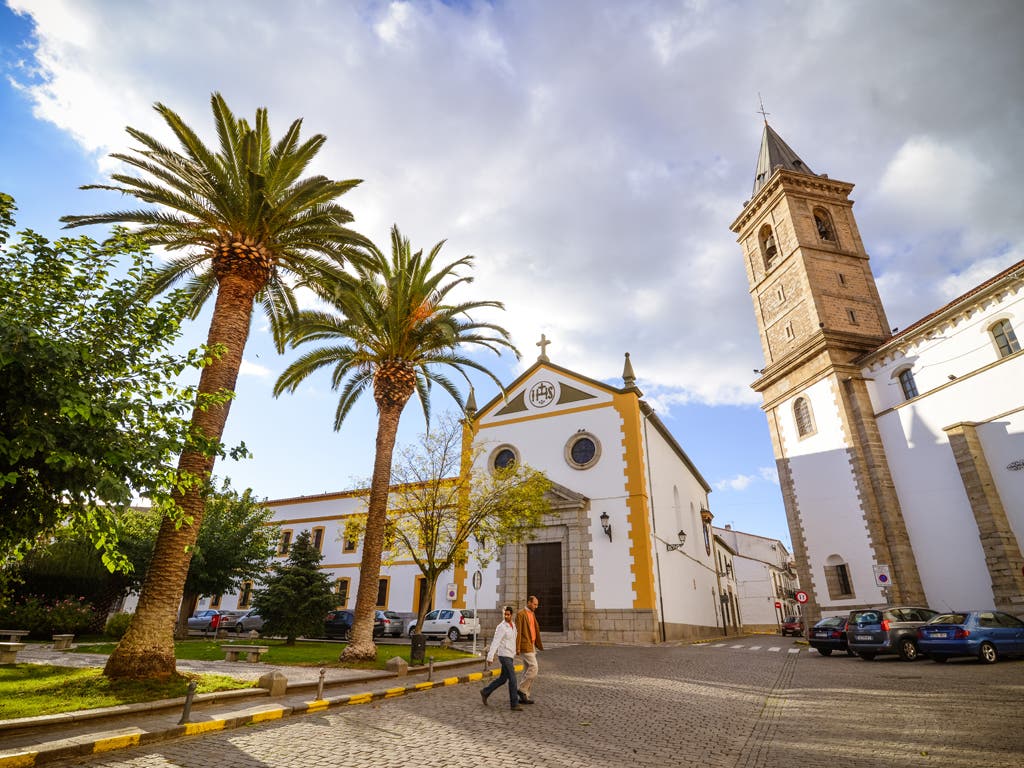 CAMPAIGNERS from women’s rights groups have come together for a 90-year-old woman murdered during lockdown.

The groups are asking that residents of the Cordoban town of Pozoblanco place a purple ribbon on their balconies to condemn the murder of a 90-year-old woman at the hands of her son.

“Given the impossibility of showing our rejection through protests, we encourage you to hang a ribbon or purple cloth as a citizen protest on your balconies,” the association said.

The incident happened last Thursday when the man, who has a history of violence and alcoholism, returned to the family home and began arguing with his mother.

He then pushed her, causing injuries so severe she passed away the next day at the Valle de los Pedroches Hospital.

The son was later arrested after a brief investigation and is currently in jail.

Campaigners, currently isolated due to the coronavirus restrictions, have reiterated the message that during these times of confinement, no one is alone.

Women’s rights organisation across the country have been preparing themselves for an expected rise in cases of gender-based violence during the lockdown.

New initiatives, such as alarms being raised at local pharmacies, have been created to work within the guidelines of the quarantine.

Authorities have also reminded citizens that the 061 number is constantly open to report cases.