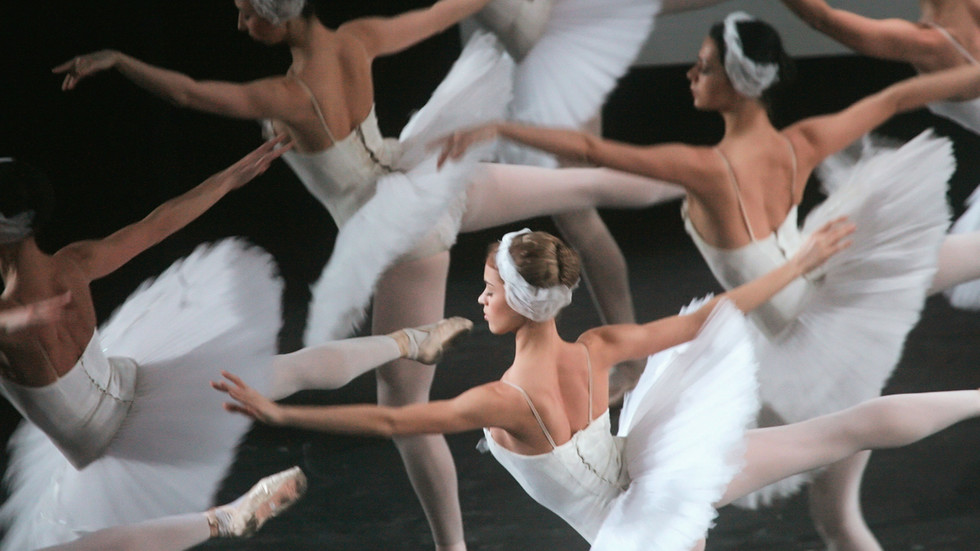 Russia has a long list of venerable institutions, the Hermitage Museum, Tretyakov Gallery, and Moscow State University comprise a selection of national icons that any country would be proud to call their own.

However, despite their centuries of history, it seems these esteemed establishments are NOT resistant to the turmoil of Covid-19. In an interview with Moscow daily newspaper Kommersant, Bolshoi Theater general director Vladimir Urin warned that the distinguished ballet and opera house may close for good if the city’s strict self-isolation regime doesn’t end by September. As it currently stands, every performance has been canceled until April 30.

“Judging by the way the situation is developing, I am almost sure that performances won’t be possible before the end of June or even July,” he said, “if we don’t open in September, it’s scary to even predict what might happen — up to the destruction of the theater. Not the buildings, of course.”

Also on rt.com I get that some Covid-19 deniers want to carry on partying as if nothing is happening – but it’s selfish, stupid & dangerous

Urin detailed how the theater has already had three premieres disrupted, and how the rehearsal schedule for next season’s performances will likely not begin as scheduled. According to the director, the disruption of the program is responsible for a massive financial burden on the theater – every single missed day of performance is a nine million ruble ($121,000) loss. In the meantime, the company is still paying the wages of its employees, but this could change next month.

“[We employ] three, four thousand people. We paid the salaries in full for March because the theater was open for almost the entire month,” Urin outlined. “Performances were shown until the 15th and rehearsed until the 25th. But, the shape of the salaries in April, May, and June will depend on the government’s decision on lost income.”

The Bolshoi Theater traces its roots back to 1776, when Catherine II granted Prince Pyotr Urusov the right to maintain a theater. Nowadays, the Bolshoi is by far the world’s biggest ballet company with over 200 dancers, and is one of the most prestigious cultural institutions on the planet.

Also on rt.com Bored in coronavirus quarantine? Here are the best epidemic movies to crank up your panic!